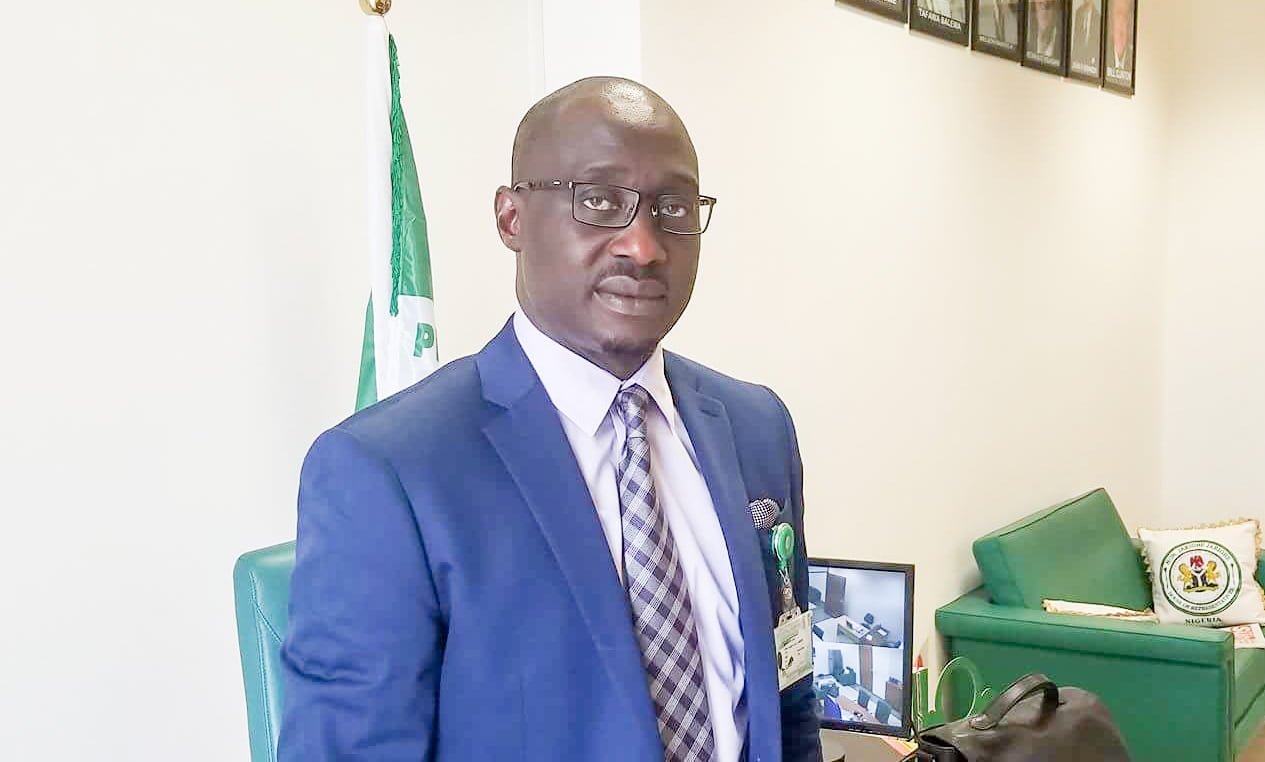 The oath of office was administered by the Clerk of the Senate,  Ibrahim Dauda El-Ladan, at the resumption of plenary.

Jarigbe replaces Stephen Odey, who was sacked by the Court of Appeal in Calabar in July.

There has been a legal battle between the camp of Stephen Odey, reportedly sponsored by the state governor and that of Jarigbe, backed by the core PDP camp, which had a face-off with the governor.

The court had ordered the Independent National Electoral Commission (INEC) to withdraw the Certificate of Return it issued to Odey.

The court upheld the decision of the Abuja High Court which declared Jarigbe as the validly nominated candidate of the PDP for the said election.

Justice Chioma Iheme Nwosu of the Appeal Court, in her judgment, said Jarigbe Agom Jarigbe was nominated as the candidate of the party based on the ruling of the Abuja High Court which judgement was upheld by the Supreme Court.