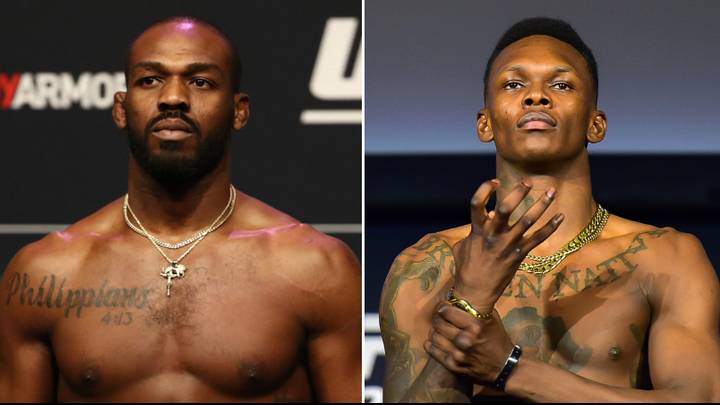 Dana White has claimed Jon Jones is ready to return to the UFC and has talked up a mega-fight with Israel Adesanya.

White revealed the conversation he had with Jones, saying he’s in a good place and set to make his comeback to the famed Octagon next year.

Speaking to BT Sports, he said, “Jon Jones and I had the best conversation we’ve ever had about a week ago, and he’s ready.

“He’s ready to come back. His head’s in the right place and he and I are in a really good place.”

On Jones vs. Adesanya, White added: “That’s the fight I would love to see.

“Somebody asked me yesterday, ‘If you could make one fight in 2021, what would it be?’ That’s the fight. That’s my pick.”

He has since vacated his UFC light-heavyweight title as he eyes a move to the heavyweight division.