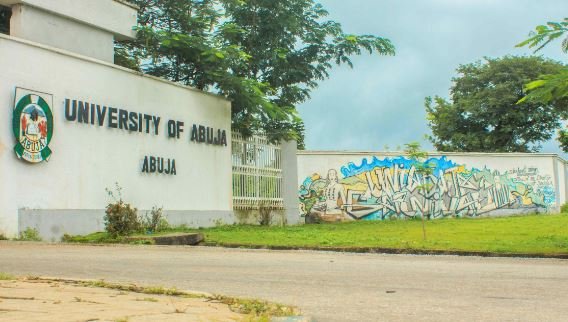 Suspected bandits, on early hours of Tuesday, invaded the staff quarters of the University of Abuja (UniAbuja)attack the staff and made away (kidnap) with four staff to unknown location.

Spokesman of the University, Habib Yakoob, who confirmed the incident in a statement, said the school is still on the trace of the people that were kidnapped.

The statement reads: “Suspected bandits attacked the staff quaters of the University in the early hours of today (Tuesday). Our safety officers, in conjunction with security personnel, mobilised to secure the quaters.

“However, we have report that four of our staff and their children were, nevertheless, abducted by the evil men. Efforts are being made to ensure their safe return. This is a sad day for us, indeed.”

Previously, there has been incidences and records of bandit activities within the school that had triggered fear and anxiety among the staff and students of the school.

Over 40 suspected bandits strike in Abuja