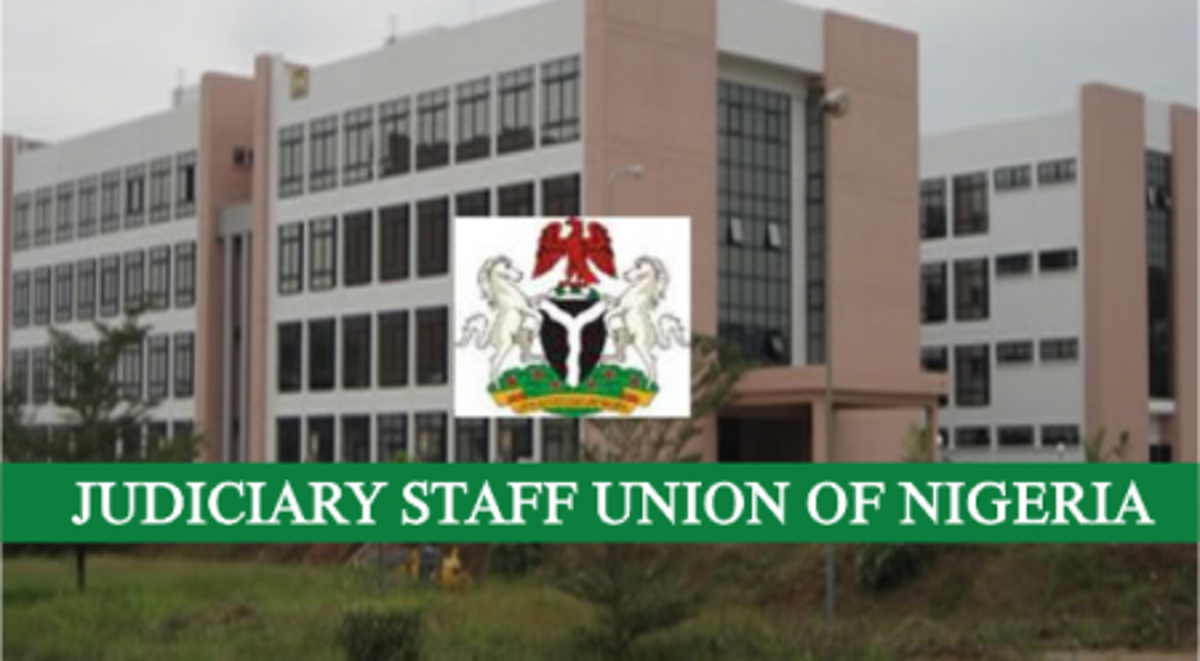 The leadership of the Judiciary Staff Union of Nigeria has frowned at the disobedience of some of its members who went against their directive to resume work
The national body, therefore, urged members nationwide to remain at home and push for the implementation of financial autonomy for the Judiciary which is the main reason for the strike.

This is coming as the Lagos State Judiciary across its various divisions partially resumed operations on Thursday.
Many members of staff were seen at their duty posts including the courtrooms, some gathered on the premises while the Court’s general registry was open for business in the Lagos State’s Judiciary Headquarters, Ikeja Division.
The national body took a preventive measure on Friday by locking the gates, stating that no state has the authority to suspend the ongoing strike including Lagos State.