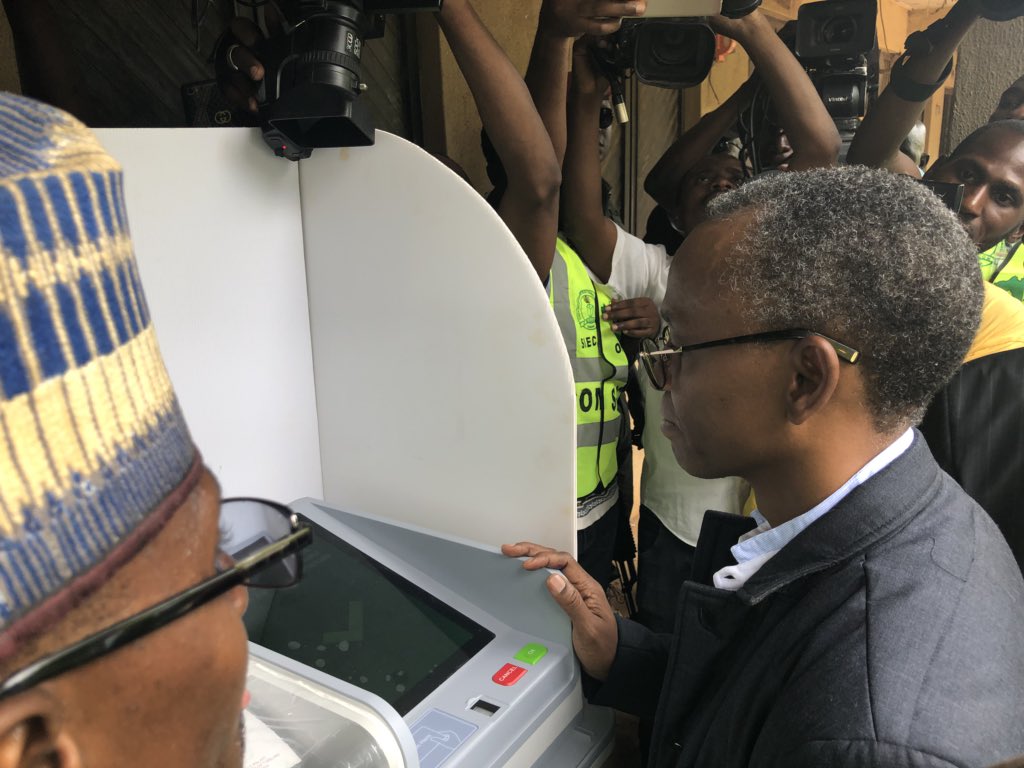 For the second time since 2018, Kaduna State is using electronic voting machines for its local government elections.

The chairmanship and councillorship election is currently holding in 19 out of the 23 local government areas of the state.

The use of this innovative technology, according to the Kaduna State Independent Electoral Commission, is to ensure a transparent and credible process.

This makes Kaduna the first state in Nigeria to adopt electronic voting and the second sub-national government in Africa to achieve such feat after Namibia.

Voting is underway in many polling units across the 19 local government areas of Kaduna state. Although election materials arrived as late as 10:00 a.m. in some of the polling units, the exercise is currently going on smoothly with the use of the electronic voting machine.

Also, there is massive deployment of security operatives in the polling units and flashpoints within the state to ensure a hitch-free exercise.

The State Independent Electoral Commission (KADSIECOM) earlier on Friday announced the postponement of the election in four local government areas due to insecurity.

The affected local governments are Birnin Gwari, Chikun, Zango Kataf, and Kajuru, and the electoral commission said the election is planned to hold on September 25, 2021, after security might have been improved.

THE SIGNATURE SHOW: Insecurity As Threat To Education