HomePOLITICSKano: After hours of tussle, new Emir of Gaya emerges

Kano: After hours of tussle, new Emir of Gaya emerges 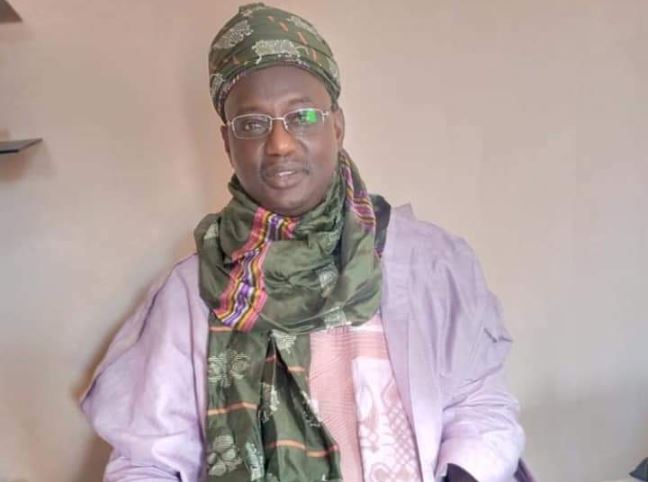 After keeping journalists for almost 8 hours in the Ante Chamber of Government House in Kano to receive the briefings of appointment of a new Emir of Gaya, the Government announced Ibrahim Aliyu as the 2nd Emir of Gaya at about 3am, Sunday Morning.

The appointment which follows tussles, misunderstandings, disagreement and alleged fight between the State Secretary to the Government, Usman Alhaji who happens to be one of the Kingmakers in Gaya, and some top persons from the area, was said to have been settled by Governor Ganduje.

Usman Alhaji, who briefed the Media, said, “the Kano State Governor said by the power vested on him, he appointed Ibrahim Aliyu as the new Gaya Emirate, an appointment that follows the recommendation of the Gaya five Kingmakers.”

Alhaji said, until his appointment, Aliyu was the Ciroman Gaya and the eldest son of his late father, Emir Ibrahim Abdulkadir who died late last week.
“Gaya emirate was amongst the fourth emirates created by Governor Ganduje in 2020, and his appointment was based on the powers vested on Governor Ganduje on the Kano Emirates Council Laws 2020 as amended”.

He said they spent two days selecting the new Emir.

Late Alhaji Abdulkadir, who had been on the throne of Sarkin Gaya since 1990 held several traditional positions to include district head of Kunchi and that of Minjibir, among others. He was one of the four emirs elevated to first class emirs by the Ganduje administration after the creation of Rano, Gaya, Bichi and Karaye emirates in 2019.