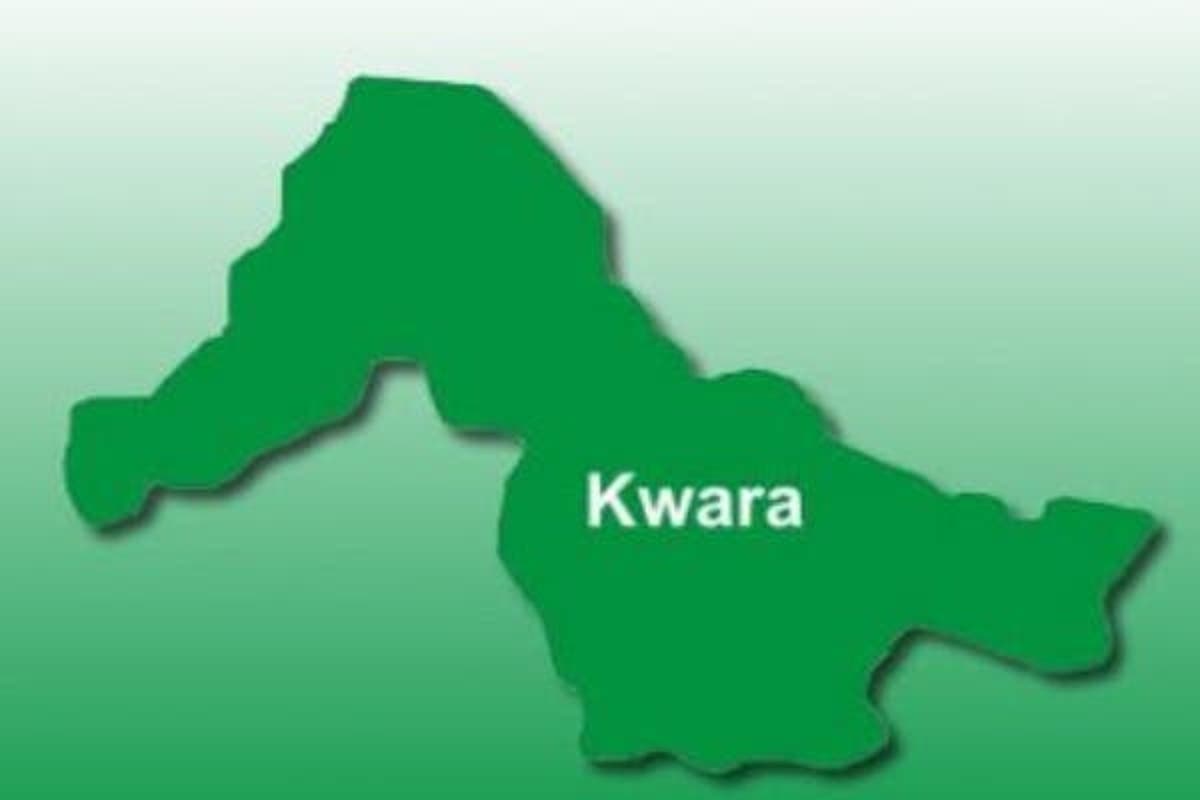 Kwara State nurses and midwives in state government-owned hospitals on strike for the past four days have called off their action.

They are to resume at their various places of work on Sunday across the 16 local government areas of the state, according to the state Chairman of the National Association of Nigeria Nurses and Midwives, NANNM, Comrade Aminu Sheu, in Ilorin on Saturday.

He said the suspension of the warning strike action was in response to the intervention of stakeholders and concern for the general welfare of the citizens.

The suspension of the warning strike was sequel to the intervention of the Controller of Labour, Federal Ministry of Labour and Employment, who represented the Labour Minister, Special Adviser on Labour to Governor Abdulrahman Abdulrazaq and top officials of the association including Alhaji Baba Olowo, former auditor and Mr Adekanye, former state chairman among others.

Comrade Aminu Shehu, said contrary to the expectations of members of the association, the state government has not granted any of its request and has not signed any agreement with the government.

He said while the aggrieved members insisted on having 100percent CONHESS implementation, the state government says it is ready to offer 70percent, which is unacceptable to them, but ready to agree on 90percent.

“They decided to call off the strike because of the intervention of critical stakeholders in the state,” he added.

Comrade Aminu said the nurses in the state will resume (tomorrow) Sunday as negotiations continue.

Recall that the nurses had embarked on the warning strike last week to demand among others, 100 percent implementation of CONHESS, nurses safety at work, employment of more personnel, implementation of promotion for members and correction of the disparity in remuneration of local and state governments staff.