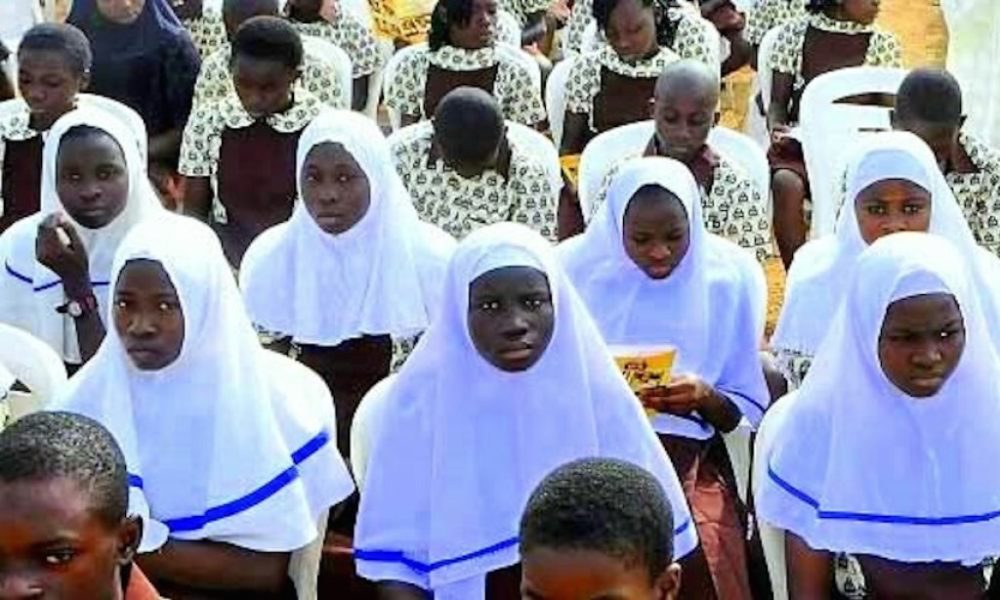 Kwara on Friday directed an immediate, but temporary closure of some grant-aided schools in Ilorin pending the resolution of a Hijab controversy in the schools.

“’ The closure comes as a government committee comprising representatives of the Muslim and Christian communities meets on Friday to iron out the differences between the two religious communities.

“Government calls for calm and urges parents and religious leaders to avoid actions or comments that may further split the two communities,’’ Adeosun stated.

The ban on the use of Hijab in some missionary secondary schools in Kwara has dominated public discourse in the state lately.

With the lockout of some students wearing Hijab in affected schools, the discourse has been generating controversies and heated debates.