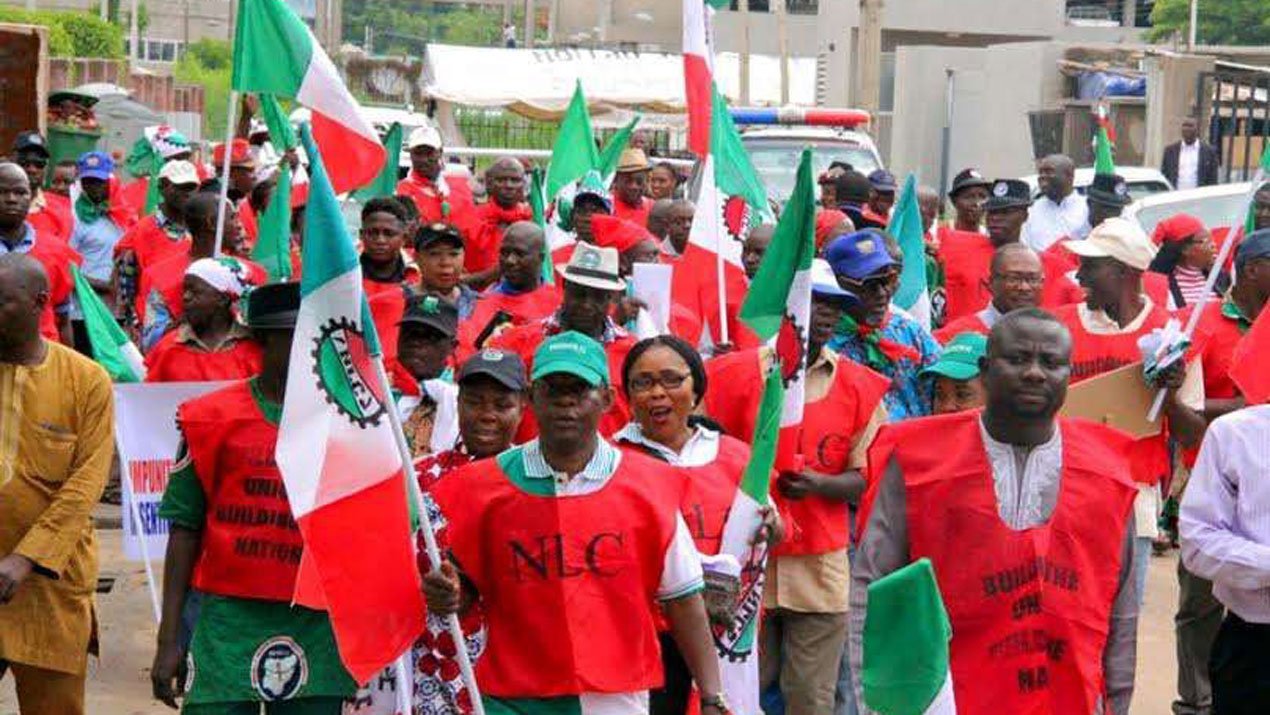 The organized labour in Ekiti State has threatened to welcome the state government into the new year with a protest if Governor Kayode Fayemi’s administration fails to implement the N30,000 minimum wage and the consequential adjustment to workers across the board.

The labour, which threatened to protest next week, demanded that Governor Fayemi must pay all the promotion and salary arrears to all categories of workers as negotiated, to avert labour unrest in Ekiti.

Shortly after the minimum wage was signed into law by President Muhammadu Buhari in 2018, Governor Fayemi implemented the payment to workers on grade levels 01 and 06, promising to effect across the board when the finances of the state improved.

The threat to embark on a strike to welcome the state into the new year was reached at a meeting held by trade unions operating in the state on Tuesday evening.

The labour unions said they reached a compromise on the implementation with the government before a strange formula was allegedly introduced to stall the process.

Subsequently, the labour directed “that the agreed New minimum wage and consequential adjustment table should be sustained without any concession.

“That the organized labour should with immediate effect report to the enlarged workers at the State Secretariat complex to allow adequate information to the generality of the workforce.

“That failure on the part of the state government to implement the new minimum wage and consequential adjustment as negotiated, as well as various outstanding arrears, the organized labour should mobilize workers for peaceful protest in the first week of January 2021”.

WHO warns of rise in new COVID-19 variants in Africa