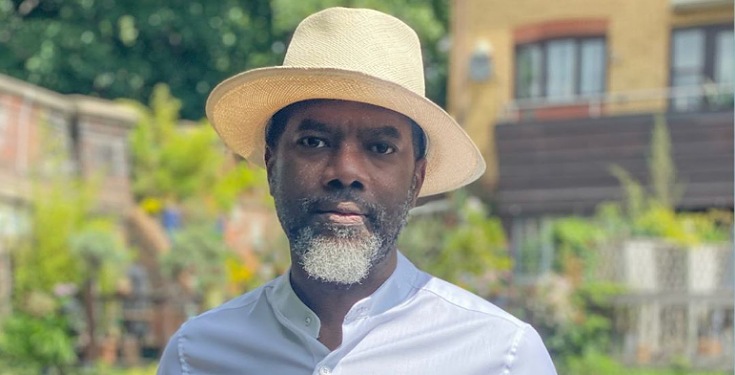 Omokri, a staunch critic of Buhari, however, stated that the project was intimated by Jonathan’s administration.

He pointed out that Buhari’s government could have abandoned the project since they did not initiate it but decided to complete it.

In a tweet, the former presidential aide wrote: “I must commend General Buhari for completing the Lagos-Ibadan railway project.

“Although this project was initiated and started by the @GEJonathan government, the Buhari administration finished it. They could have abandoned it, but they did not. For that, they should be commended!”

Reps insists NYSC will not be scrapped