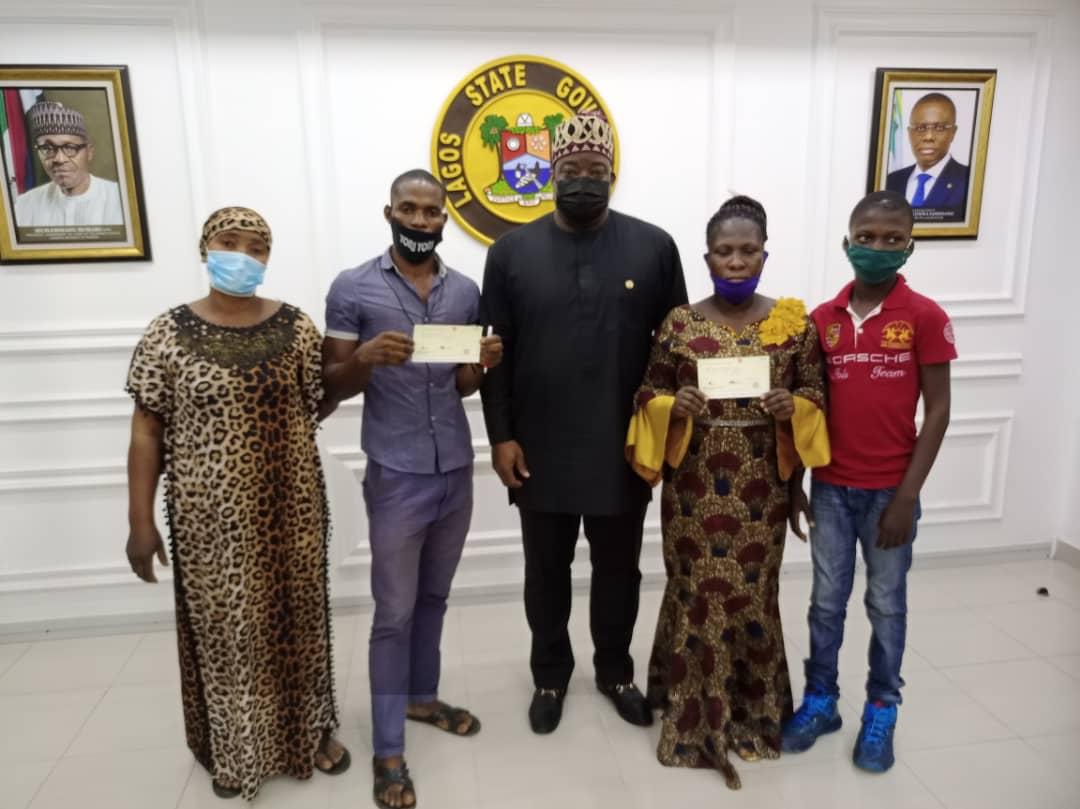 The deceased were attached to Rapid Response Squad (RRS) of the Lagos State Police Command.

Represented by his Deputy Chief of Staff, Gboyega Soyannwo, the governor condoled with the affected families.

Sanwo-Olu described the monetary support as a token, noting that no amount of financial gift can make up for the lives of the fallen patriots.
He hailed their gallantry in the line of duty and assured that the current administration would continue to cater for the security operatives’ welfare as they protect residents.

BREAKING: IPOB orders sit-at-home on October 1, removal of all Nigerian flags from southeast