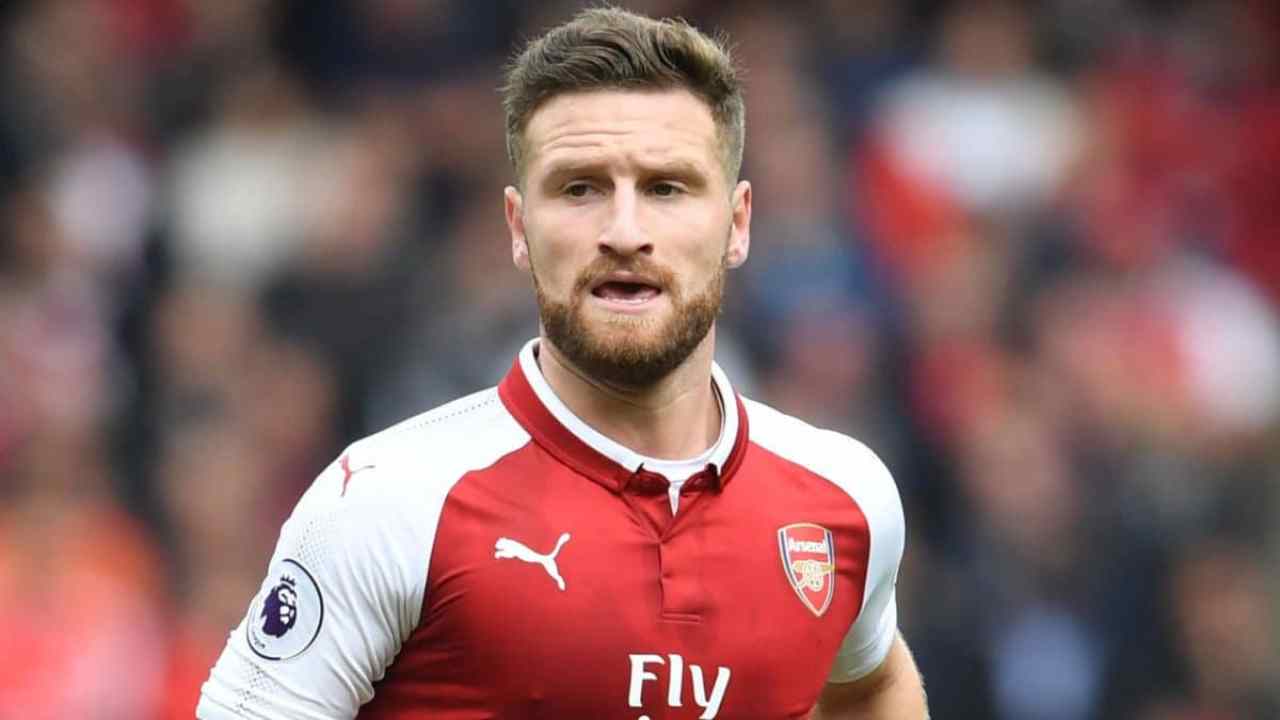 The latest injuries to Joel Matip and Fabinho has left Jurgen Klopp short again in central defense, and the Liverpool boss says they have been studying a list of targets throughout January.

A move for Shkodran Mustafi, the Arsenal defender, has not been dismissed; he is out of contract in the summer and is reportedly in talks with Arsenal to negotiate a settlement.

The 28-year-old has not started a single Premier League match for Arsenal this season and only has six months left to run on his contract, having been frozen out by Mikel Arteta.

The former Valencia and Everton center-back, who is well known to countryman Klopp, would be considered a short-term fix.

Speaking about his hunt for a new center-back, Klopp said, “We see the situation. We lost probably two of the best center-halves in the whole market in a period of six or seven weeks. For the whole season. That’s massive.

“And then the winter transfer market opens and everyone says, “Now you can do something. We try. We see the situation. We don’t close our eyes.”

On whether the cost of the deal or the quality of the player would be Liverpool’s priority, Klopp continued, “Can you separate these two things? I am not sure there is an £80million center-back available at the moment and a club thinks, “We can get £80m for him so we will sell him.

“I don’t think that’s the case. Actually, pretty much I know. This caliber of player the teams would not sell them now. It is both. We need to find the right player and one which suits our financial situation, that’s clear as well.”