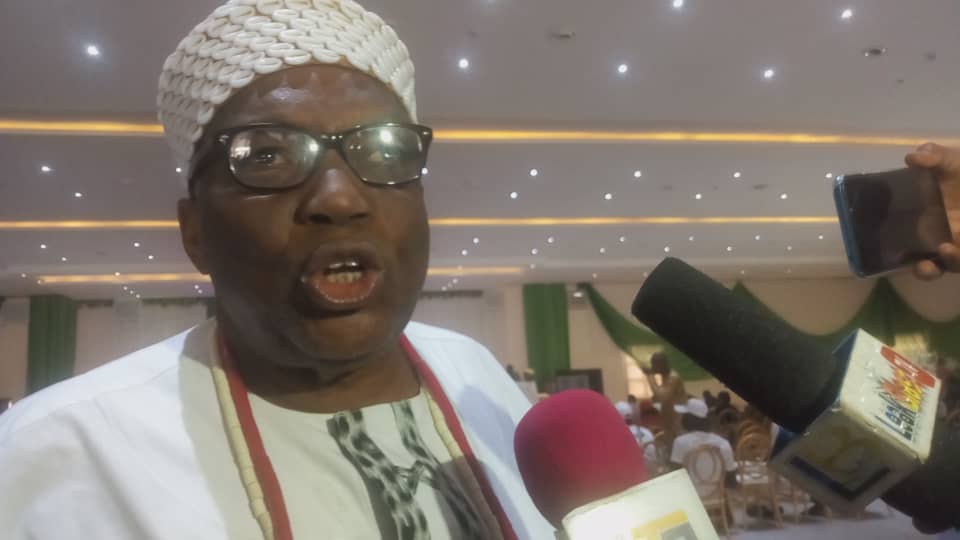 Traditional Ruler of Obimo in Nsukka Local Government Area of Enugu state has tasked the National Assembly to upgrade the statue of the communities to the fourth tier of government and give the traditional rulers more roles in the governance of the country.

Igwe Spencer Ugwuoke said this will enable the country to solve most of the challenges facing the country adding that the traditional rulers are the real grassroots.

In his words “You know the first, second and third tiers of Government; the fourth-tier should be the communities. This is simply because the need of every community differs from one another and the traditional rulers are in the right position to know what they want”.

He used the medium to react to the performance of Governor Ifeanyi Ugwuanyi adding that he has done well in the area of rural roads irrespective of the fact that state is in the opposition party and the dwindling economy of the state and Nigeria at large.