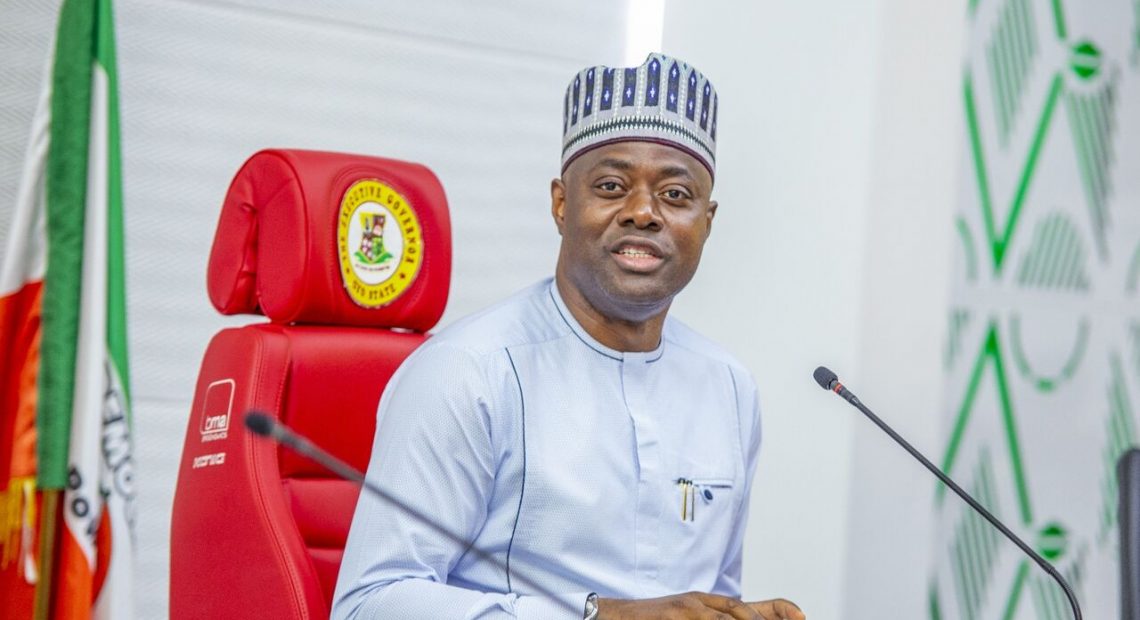 The Peoples Democratic Party (PDP) held its ward congress without any major hitch on Saturday as scheduled across the 33 local government areas of Oyo State.

He called for unity among members of the party in the state and urged aggrieved members to give room for more dialogue and resolution.

“For the PDP members in Oyo State, I want to ask them to stay unified because we can do quite a lot in unity; and for some who are angry or aggrieved, let them bring their issues to the table, we will address them.

“Politics is about conflict and resolution of conflict within the interaction of people,” the governor stated.

Judging from the turnout recorded during the exercise, he said that he was happy that the people of Oyo were excited about the ruling party in the state.

He called on members of the PDP to stay united, stressing that the time has come for the aggrieved members to bring their grievances to the table for an amicable resolution.

The PDP leadership had appointed the Deputy Governor of Edo State, Philip Shaibu, as the Chairman of the Ward Congress Committee in Oyo.

Shaibu stated that the committee did not notice any parallel congress in the state, adding that the process was peaceful.

He gave an assurance that the party would settle all internal issues among its members amicably.