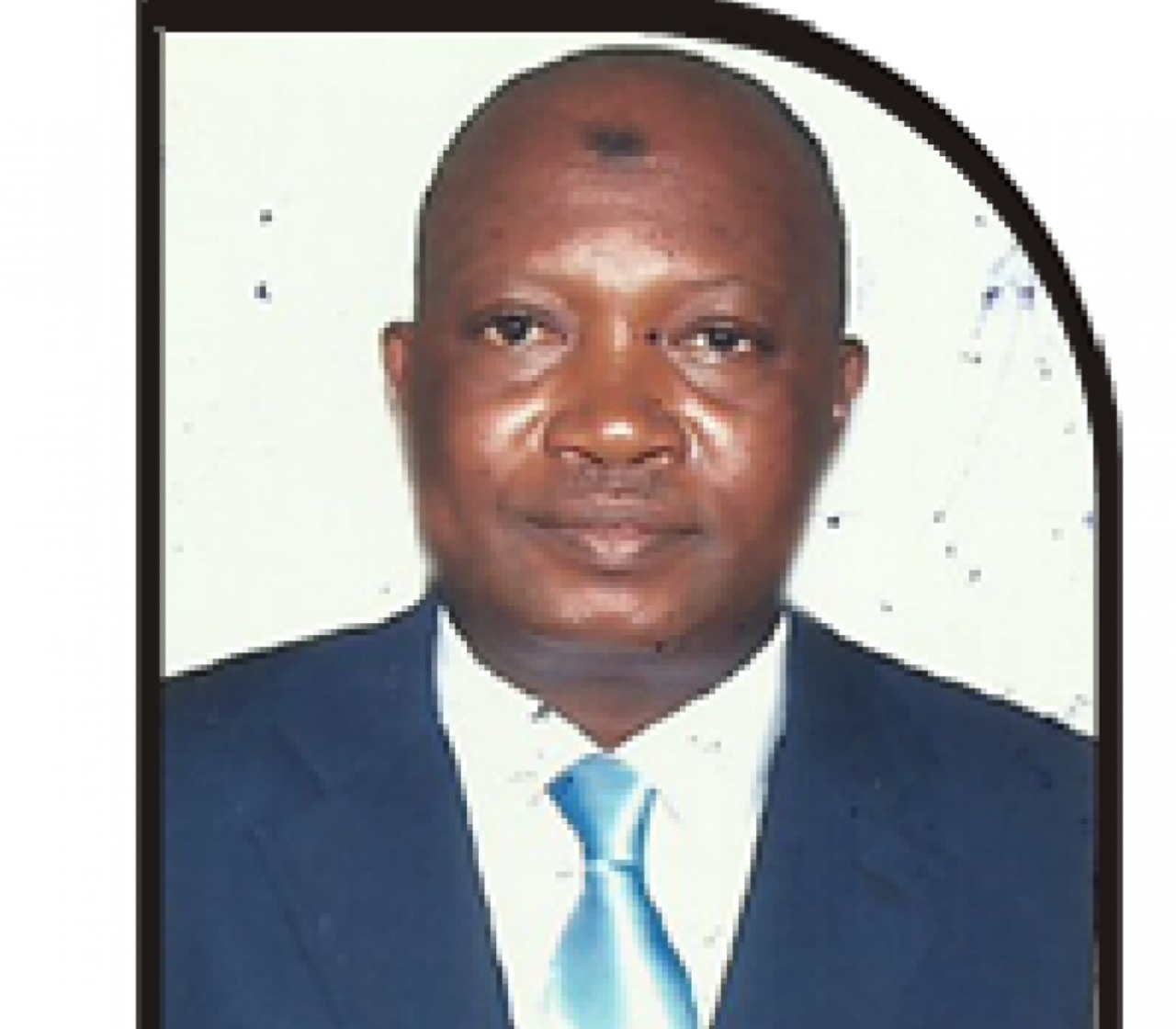 The Permanent Secretary of the Ministry of Justice, Oyo State, Mr Wasiu Gbadegesin is dead.

The State Governor, Seyi Makinde in a statement while reacting to his death, said he was sad to hear of his demise.

Makinde said that the late permanent secretary was a hardworking and efficient civil servant, who gave his best to the State.

He noted that the deceased’s wealth of experience and expertise would be sorely missed.

The Governor commiserated with the family of the late Gbadegesin, the staff of the Ministry of Justice and the judiciary.

“The passage of the Solicitor-General of Oyo State and Permanent Secretary of the Ministry of Justice, Prince Wasiu Adetunji Gbadegesin is a great blow to the ministry, the state and the judiciary.

“It is my prayers that God will grant him Aljanah Firdaus and give his immediate family, the royal family of Oyo, civil servants and members of the judiciary family in the state the fortitude to bear this loss,’’ Makinde said.