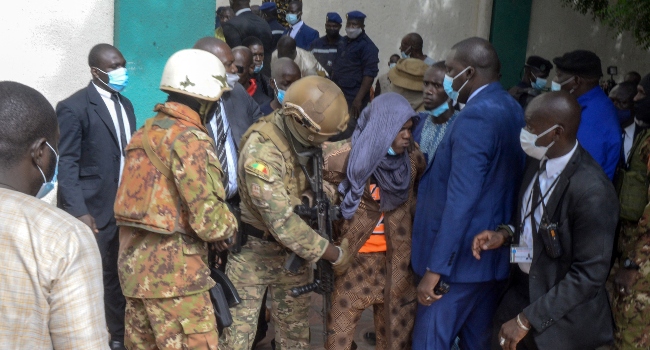 Mali’s interim leader Colonel Assimi Goita announced on national television that he is doing “very well” following an attempt on his life in the capital Bamako on Tuesday.

“That’s part of being a leader, there are always malcontents,” he said in a statement broadcast on state channel ORTM. “There are people who at any time may want to try things to cause instability”.