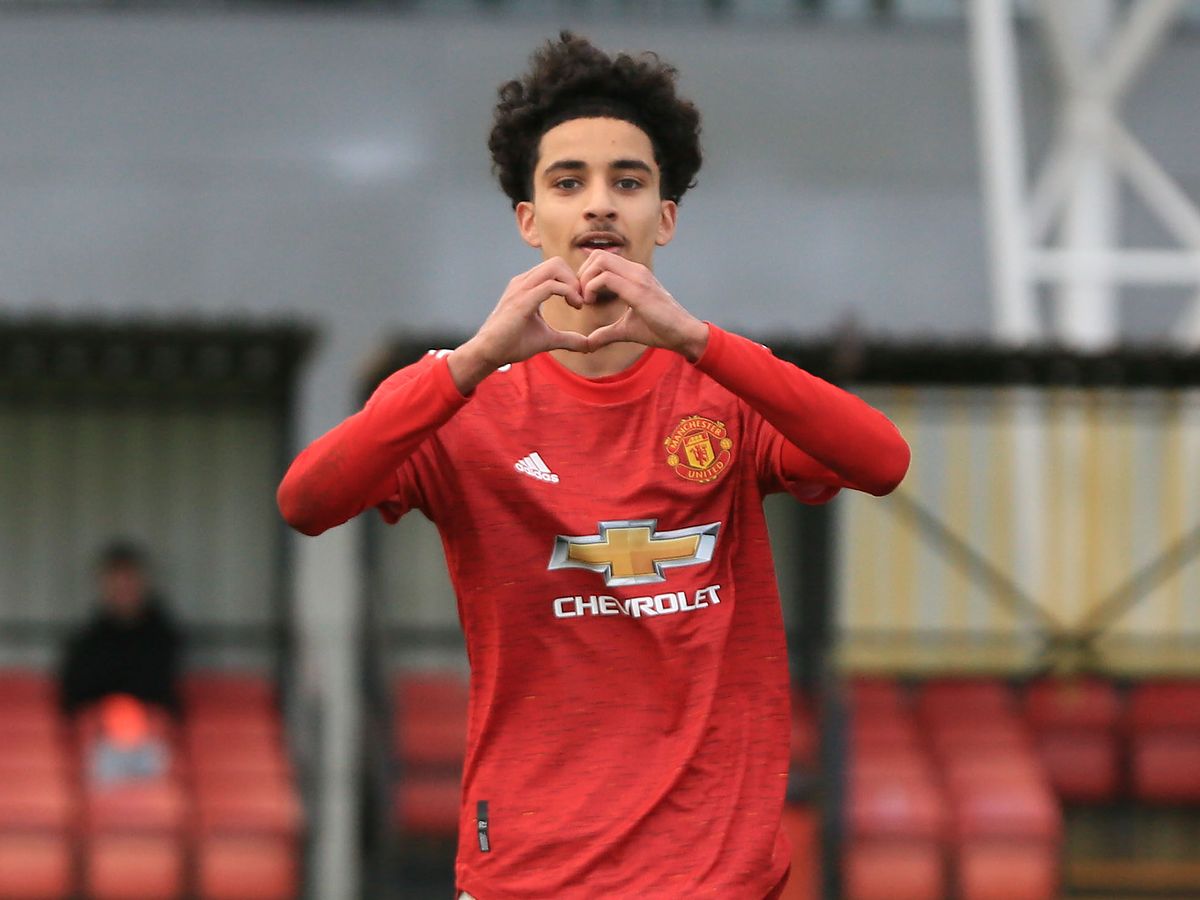 Zidane Iqbal has become the latest youngster at Manchester United to sign a professional contract with the club.

The 17-year-old is yet to feature for United’s U18s since December.

However, Zidane is working his way back to full fitness and has been included in Ole Gunnar Solskjaer’s squad for Thursday’s Europa League clash against Granada.

United, however, intends to promote Iqbal to the Under-23 squad next season as he turns 18 later this month.

Iqbal had started seven times for the Under-18s before he suffered an injury in December and made his debut at that level when he was just 16 last year.