HomeSportsManchester United board decide to sack Solskjær at emergency meeting

Manchester United board decide to sack Solskjær at emergency meeting 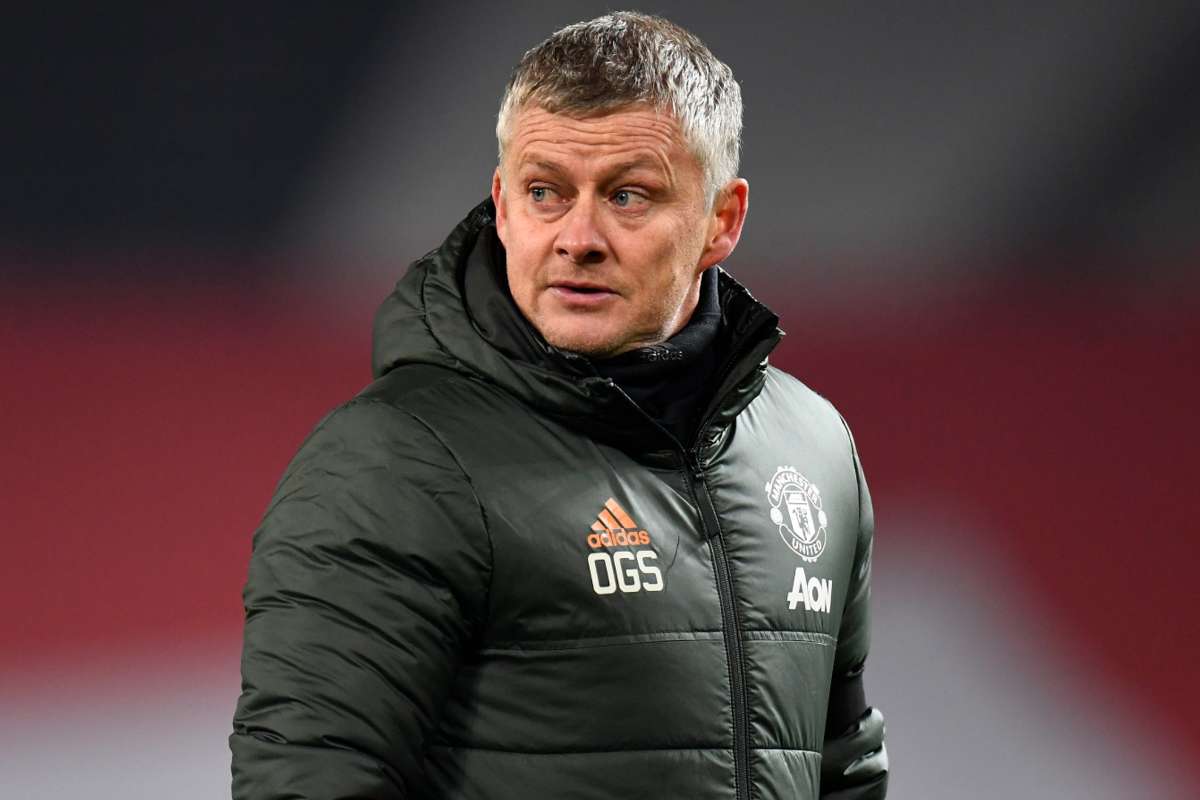 Manchester United’s board decided to sack Ole Gunnar Solskjær at an emergency meeting on Saturday night and Joel Glazer, the co-chairman who heads the American family’s ownership, has agreed to rubber-stamp the move.

A meeting, which lasted several hours, was called after the team’s chastening 4-1 defeat at Watford. The plan is for an announcement to avoid describing Solskjær as sacked and refer to a mutual agreement. Compensation and other final touches were being attended to after the board completed their discussions.

Solskjær admitted after a fourth defeat in five Premier League games that his team were “outfought” by Watford and had let the fans down but insisted he was able to turn their fortunes around. The board disagreed, however, and decided to make a change.

The first-team coach, Michael Carrick, and the club’s technical director, Darren Fletcher – both successful former United players – are understood to be ready to take interim charge when Solskjær’s departure is confirmed.

Glazer backed Solskjær late last month despite the 5-0 humiliation by Liverpool after the executive vice-chairman, Ed Woodward, and managing director, Richard Arnold, joined Sir Alex Ferguson in throwing their support behind the manager. But the directors concluded there was no way back for Solskjær after the latest defeat and chose to act before Tuesday’s Champions League game at Villarreal.

United responded to the Liverpool result by winning 3-0 at Tottenham but have since scrambled a late draw at Atalanta in the Champions League and been comprehensively beaten by Manchester City and a struggling Watford whose only previous home league victory came on the opening day against Aston Villa.

The disastrous outing at Vicarage Road brought to 15 the number of goals conceded by United in their past five league games, and David de Gea described the performance as “embarrassing”. Solskjær was booed by United fans, some of whom also remonstrated with Bruno Fernandes, at full time.

“I always have belief in myself,” Solskjær said. “Of course at the moment it’s a difficult time for us. I can trust every single one out there to give their all. The staff are fantastic, but the results are difficult. I believe we can turn this around.

“Watford away from home, you need to give them a harder time than we did. They outfought us, we allowed them to put the ball in our box too easily. There are so many things that can go wrong in football and too many did in the first half.”

United were 2-0 down by half-time but their misery was compounded by late goals from João Pedro and Emmanuel Dennis, prompting a furious reaction from behind De Gea’s goal. “I understand fans who follow the club through thick and thin,” Solskjær said. “We’ve had a hard time since Sir Alex left and the fans who’ve been with us have been unbelievable. The signings this summer raised expectations, we hoped to kick on and at the moment we can’t seem to find our form.”

Jadon Sancho, Cristiano Ronaldo and Raphaël Varane were signed after United finished second last season and the club gave Solskjær a contract extension to 2024 with an option for an extra year. He is leaving with the club seventh, six points off the Champions League places.

Solskjær said the first half at Watford was “the worst we’ve played” and told of the devastation in his dressing room. “The boys are in a terrible place in their heads now,” he said. “We have let ourselves down and the fans down. It’s hard to stand here and explain that but that’s football and we have to take the flak for it.”

De Gea, who saved a twice-taken penalty from Ismaïla Sarr early on, could not hide his disappointment. “It was embarrassing, the way we played today,” he said. “The first half was very poor, it’s not acceptable for this club and the level of players that we have. It’s another nightmare. There’s been some difficulties but I don’t really know what to say.

“I have been in difficult moments with this club but we are in a difficult situation. We don’t know what to do with the ball, we are conceding a lot of goals. It’s a horrible moment.”

95 Students, 449 Others Rescued From Bandits In Three Months – Zamfara Govt

The Signature Show: When the police becomes a threat to a democracy