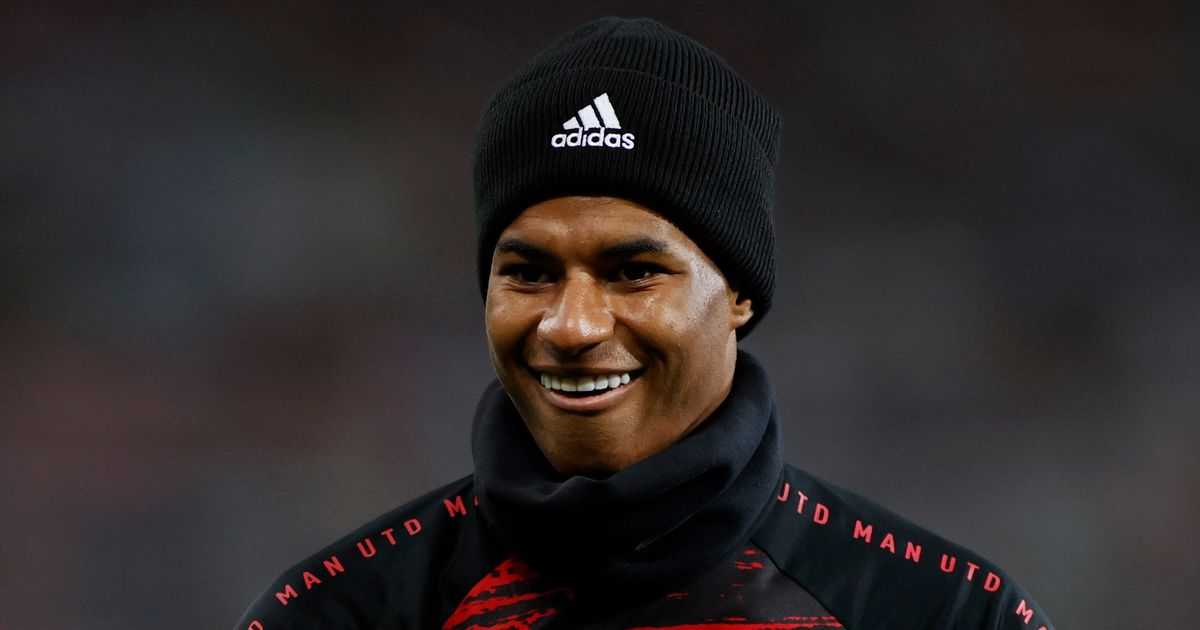 The report reads: “The England superstar’s current deal runs until 2023 and has the option of an extra 12 months.”

“But his rapid progress to becoming one of the best players in the world has made United bosses bring forward their plans to secure Rashford’s long term future at Old Trafford.”

It is understood executive vice-chairman Ed Woodward will open negotiations with Rashford and his representatives in the next two months.

Woodward is keen to offer the 23-year-old a new five-year deal worth around £300,000-a-week that reflects his growing status and influence in the team.”

“The United chief wants to tie him down to a new deal before next summer’s Euros when the striker will be one of the main attractions and could enhance his reputation even further.”

Rashford is in the best form of his career after plundering 12 goals for United this season – and his heroics have caught the attention of Europe’s top clubs, including Real Madrid, Barcelona and Paris St Germain.”

Mesut Ozil confirmed on Sunday that he

34 students of Kogi Poly expelled for certificate forgery and cultism