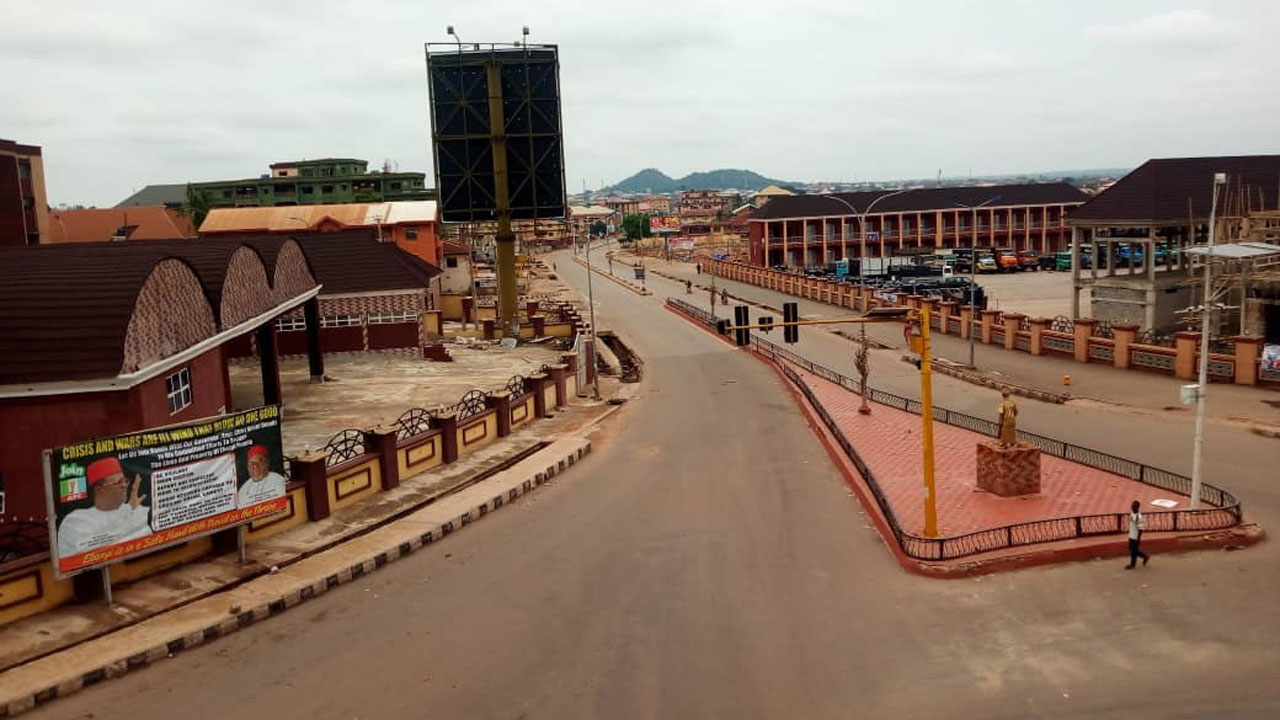 The Association of Mass Transit Operators in Ebonyi State has appealed to the state government to grant them a six-month grace period before relocating to the new site allocated to them.

They said they would need time to make the new location conducive for their business.

Mr Fredrick Nwogbaga, Chairman of the Association of Mass Transit Operators (AMTO) Ebonyi Branch, and Mr Franklin Okpani, Manager of Peace Mass Transit, made the appeal on Thursday in Abakaliki while interacting with newsmen. They said the grace period if granted, would enable them to put the place in order.

Nwogbaga said despite the fact that their present parks were sealed off while some vehicles were damaged by government officials enforcing the relocation, AMTO members had remained calm. He pleaded with Gov. David Umahi to consider their request.

The Manager of Enugu North Mass Transit, Mr. Ikwuator Okpani, also lamented that the new place was too open and so was not conducive for transport business.

Meanwhile, the Commissioner, Ministry of Capital City Development, Mr Onyekachi Nwebonyi, said that the action was taken as a result of the transporters’ failure to comply with the time frame given to them.

Nwebonyi said that the enforcement was not meant to hurt anyone but geared at developing the city.

“I am advising them to relocate because it is for their own good,” Nwebonyi said.

The ministry had on October 5 compelled the mass transit operators to relocate from Afikpo Street to a central motor park situated at the Magaret Umahi International Market.