HomeSportsMessi, others missing from Ligue 1 team of the year [Full list]

Messi, others missing from Ligue 1 team of the year [Full list] 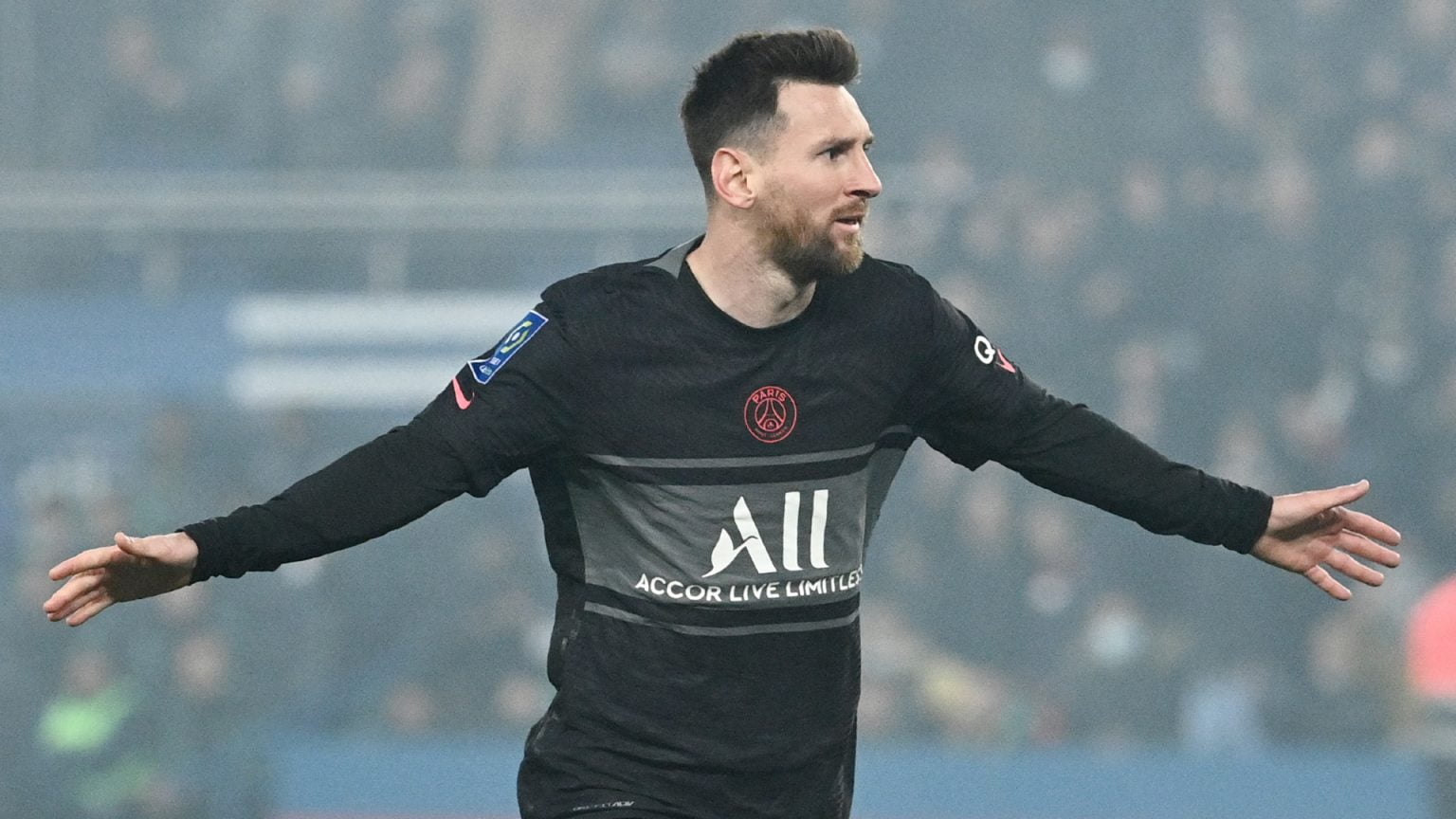 Paris Saint-Germain star, Lionel Messi, has been left out of the Ligue 1 team of the year.

Messi was not included in the team alongside teammate, Neymar.

The team was compiled by the Football Observatory with players who have played a minimum of 900 minutes selected according to the CIES Performance Index powered by Opta data.

Messi has scored just one goal and provided five assists for PSG since joining the club from Barcelona last summer.

The Argentine captain has also been overshadowed by his teammate Kylian Mbappe at PSG and has subsequently been left out of Football Observatory’s XI this year.

Marseille ace, Dimitri Payet, also landed a place in the team after scoring 13 goals in 14 games for his team so far this season.

Arsenal outcast, William Saliba, who is currently on loan at Marseille, also secured a spot in the starting XI.

Others that made the list are Brest’s Romain Faivre, Montpellier’s Jonas Omlin, Stade Rennais’s Nayef Aguerd and Lens’ Seko Fofana.