HomeNEWSMexico to legalize marijuana for medicinal use

Mexico to legalize marijuana for medicinal use 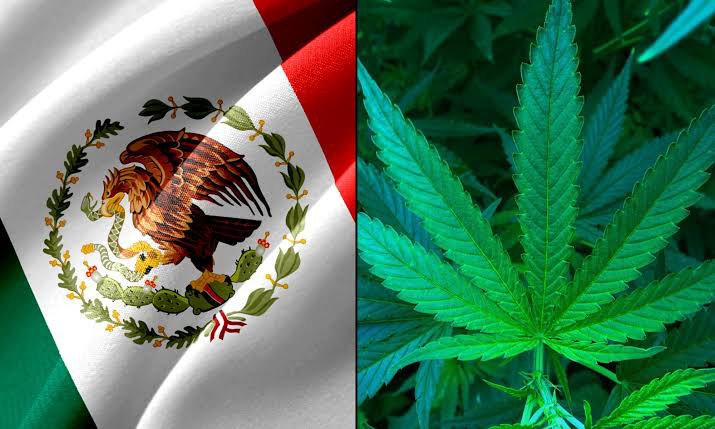 Mexico took a step closer to legalizing marijuana for recreational and medicinal use on Thursday as the Senate approved a bill aimed at reducing violence linked to drug trafficking.

The legislation still requires approval by the lower house of Congress, the Chamber of Deputies, which has until December 15 to study and debate it.

“Its objective is to promote peace and security in society, contributing to the reduction of the illegal market for psychoactive cannabis and with it, organized crime, corruption, and violence,” the Senate said in a statement.

The bill was approved by 82 votes in favour, 18 against, and seven abstentions.

A landmark Supreme Court ruling in 2015 opened the door to the recreational use of marijuana in Mexico.

But it is still illegal to carry more than five grams (0.18 ounces), which would increase to 28 grams under the proposed law.

Anyone found to be carrying between 28 and 200 grams would be fined, and anyone with more than 200 grams could be criminally prosecuted.

Individuals would be allowed to grow six plants per person at home for their own consumption.

As part of their campaign, Mexican pro-legalization activists have planted a marijuana garden right outside the Senate that has become an oasis for cannabis smokers.

Mexico is plagued by drug-related violence.

Since the government militarised the fight against the powerful drug cartels in 2006, there have been around 296,000 murders.