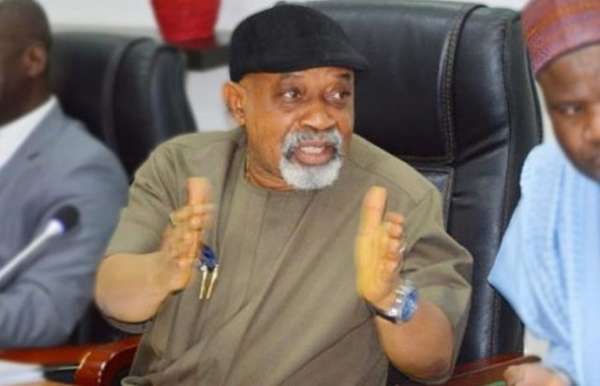 The National Association of Academic Technologists has issued a 14-day strike notice to the Federal Government.

The university workers are protesting alleged disparity in the sharing of the N40 billion earned allowances released to the four university unions.

They are also demanding the release of 50 per cent of the N71bn accrued allowances being owed members of the union based on the 2009 agreement with the government.

The NAAT President, Ibeji Nwokoma, told journalists in Abuja on Saturday, that the association had written to the Minister of Labour and Employment, Senator Chris Ngige, informing him of their planned industrial action.

He said, “We have written to the government that NAAT as a body ought to have been given a specified percentage of the N40bn. You must define it; you can’t just say ASUU 75 per cent and others 25 per cent. Let us know the specific percentage you are giving to NAAT as a union.

“In the MoU, we entered with the government on November 18, in item Number 2b, we demanded that in sharing the N40bn released, that government should clearly define what is going to be allocated to each union and government agreed to the genuineness of our demands and said NUC and Federal Ministry of Education will work it out in conjunction with the union and what they have done negated completely the spirit of that MoU.”

Nwokoma said the union members would not resume if the government failed to respond to their demands.

“Definitely, we will close down the schools. If anybody thinks that ASUU has called off their strike and that schools will reopen, then let the person dare us. Let us know how effective or how possible it is for schools to reopen when technologists are on strike.”