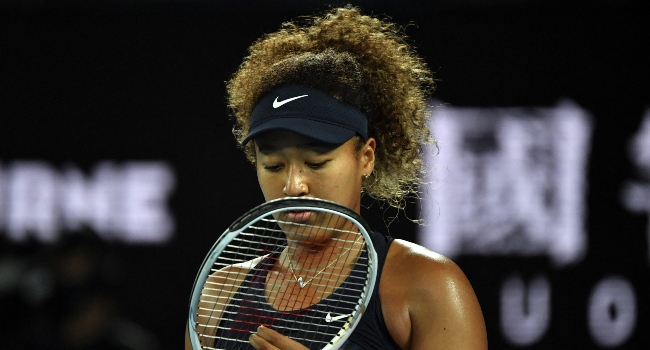 Naomi Osaka has announced that she is taking an indefinite break from tennis, after her US Open defence ended in a shock defeat.

Osaka served for the match in the second set, but allowed the 18-year-old storm to an impressive win.

Earlier this year, she had withdrawn from the French Open and Wimbledon due to mental health issues.

The 23-year-old has now admitted she will not play again for a “while”.

“Basically I feel like I’m at this point where I’m trying to figure out what I want to do, and I honestly don’t know when I’m going to play my next tennis match. Sorry.

“I think I’m going to take a break from playing for a while.

“I feel like for me recently when I win, I don’t feel happy. I feel more like a relief. And then when I lose, I feel very sad. I don’t think that’s normal,” Osaka told a press conference.