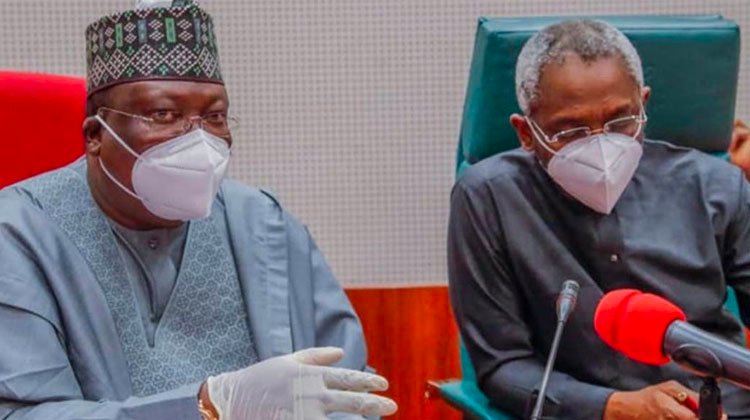 The Coalition of United Political Parties said plans were underway by the National Assembly to scuttle the ongoing process on the electronic transmission of election results in the country.

It claimed that the National Assembly had agreed to drag the process in order to frustrate it.

Speaking at a Press conference on Wednesday, spokesperson of the coalition, Ikenga Ugochinyere, said that the information at the union’s disposal revealed that the Electoral Act amendment would not be completed in time for the President to assent to it for use during the 2023 elections.

He said, “The process of Electoral Act amendment commenced since 2016 and has not been completed five years after.

“The APC National Assembly members have agreed to drag this process and get up to their next year’s annual vacation by which time, whereupon a claim that by the ECOWAS Treaty on electoral laws cannot be amended less than six months to elections.

“The process will terminate like they did for the 2019 election, but this time, with possibility of throwing the country into constitutional crisis.”he said.

He also called on the opposition lawmakers to begin the process of removing president of the Senate, Ahmad Lawan; and Speaker of the House of Representatives, Femi Gbajabiamila.

Anambra: Buhari not in support of emergency rule – Obiano