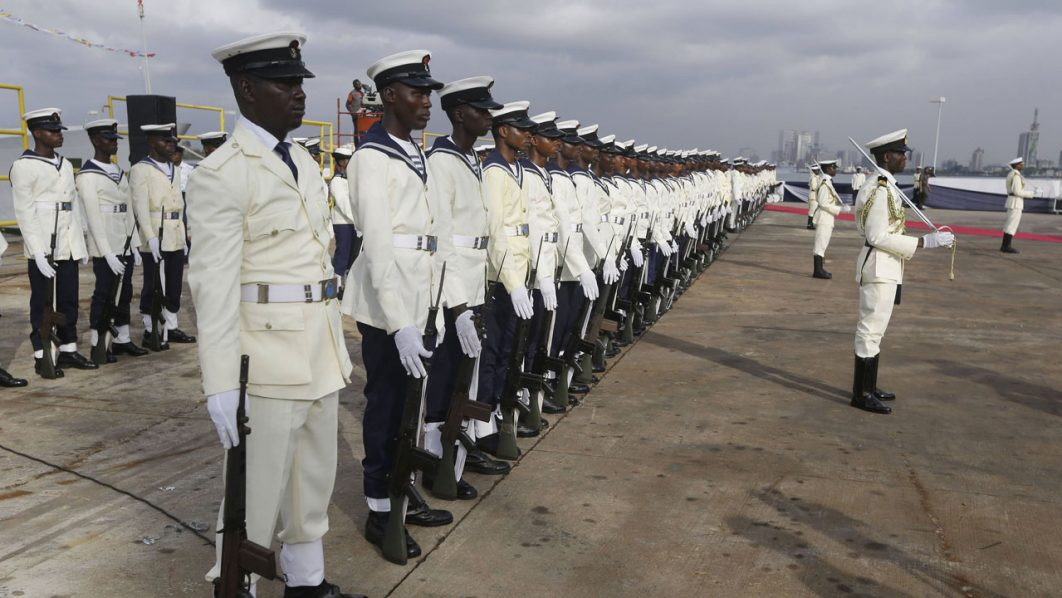 43 naval personnel have been declared wanted for desertion. The Nigerian Navy has released a circular containing the names and photographs of the deserters and also appealed to members of the public with useful information that could lead to their arrest to report to the nearest Naval facility or Police station.

While no reason was given for the disappearance of the officers, the circular also mandated all Navy Personnel with information on the whereabouts of the 43 personnel to arrest them or be dealt with as an accomplice.

It was further learnt that some of the naval personnel deserted while serving on naval vessels and a ship which berthed in countries in Europe.

Above are the Nigerian Navy Personnel who have deserted from Service recently. Accordingly, you are please requested to assist in providing useful information that will lead to their arrest or you may apprehend any one of them when seen and handover to the nearest Nigerian Navy base or security station.”