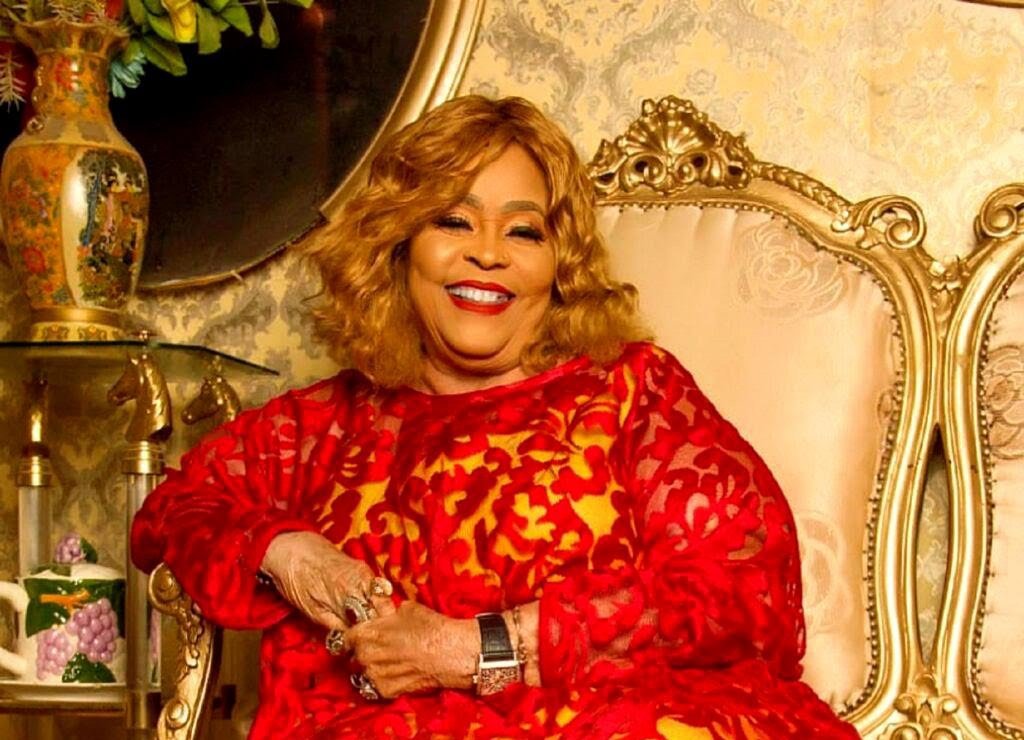 A statement by the family announced that she passed on after an undisclosed illness.

66-year-old Zainab was an indigene of Imo State.

She is survived by her aged mother, four children – Abubakar, Mohamed, Mariam, Zainab – and 10 grandchildren.

The deceased advocated for the advancement of women and the girl-child in her lifetime.

The statement added that the family will make funeral arrangements public in due course.