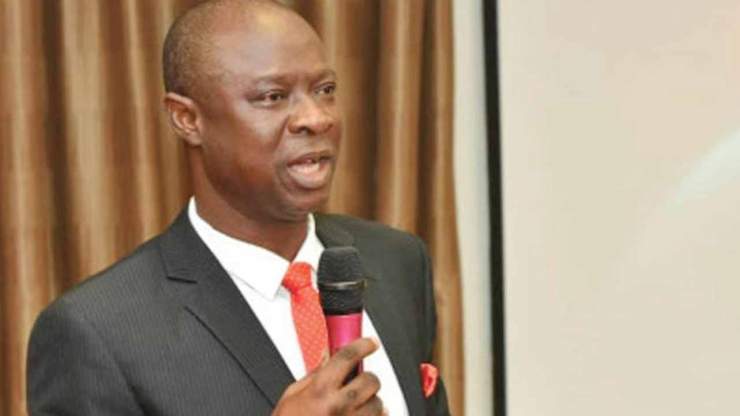 According to a top management staff of NECA, Olawale, who was in Abuja for a meeting with the board of the Industrial Training Fund (ITF) in the course of the meeting.

The NECA DG attended a meeting on Thursday in Abuja and later attended another meeting on Friday and was on his seat when he could not get up and before help could get to him, he was gone.

Olawale was confirmed as the substantive Director-General of the employers’ body in January 2019, after six months in an acting capacity. He took over from Mr Segun Oshinowo, who retired in December 2018 after serving the Association for 19 years as Director-General.