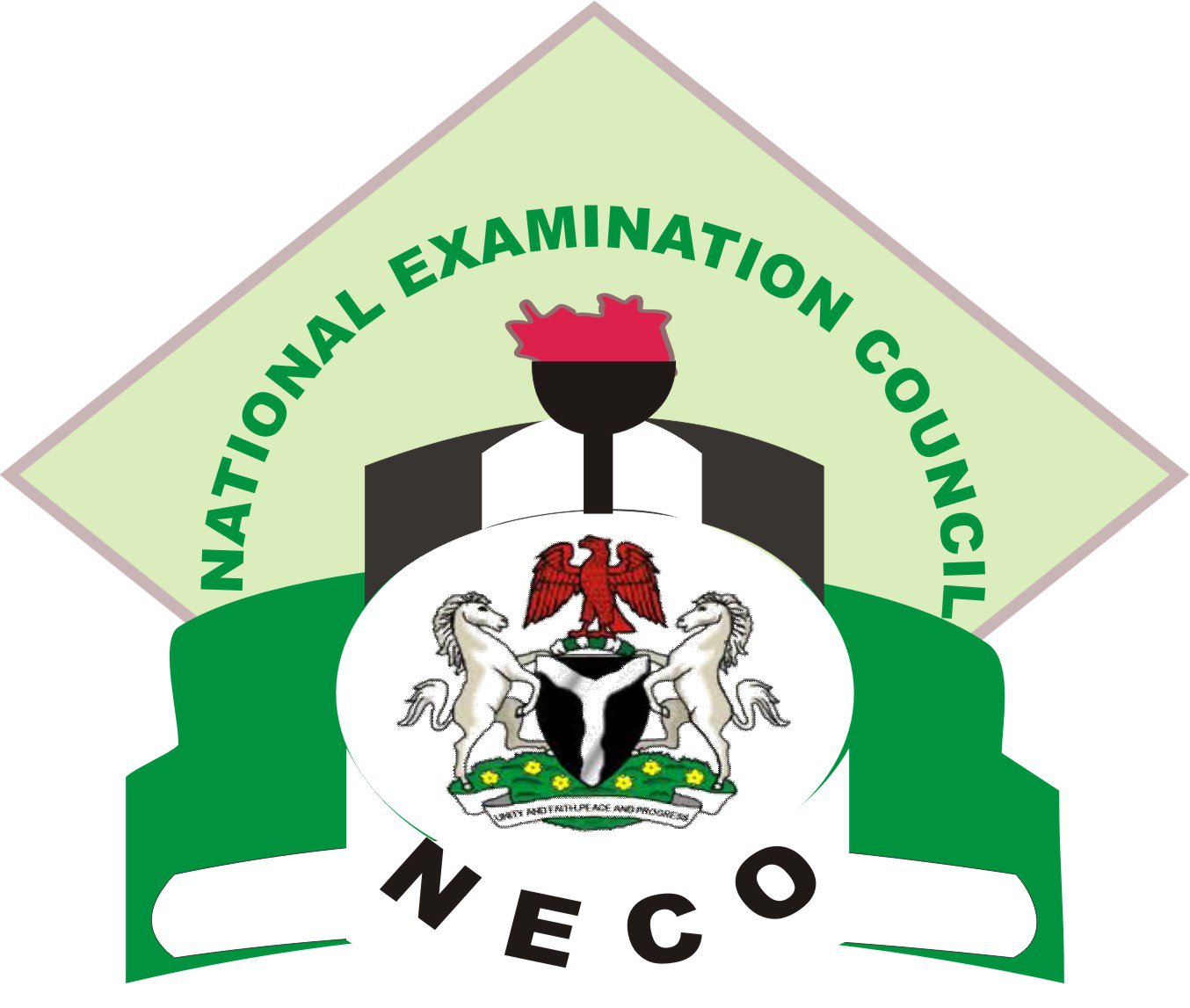 Announcing the results in Minna, Niger state, NECO Registrar and Chief Executive Prof Ibrahim Wushishi apologised to Nigerians for the delay in releasing the examination results.

He said 878,925 candidates made five credits and above including Mathematics and English language.

Prof Wushishi explained that the figure represents 71.61 per cent of the candidates.

He said 23,003 candidates were involved in examination malpractices indicating a decrease of more than 13,000 compared to last year.

Prof Wushishi added that five schools, one each in Bauchi, Kaduna, Bayelsa and two in Katsina state have been de-recognised due to examination malpractices.

Why We Are Yet To Proscribe Bandits As Terrorists – FG