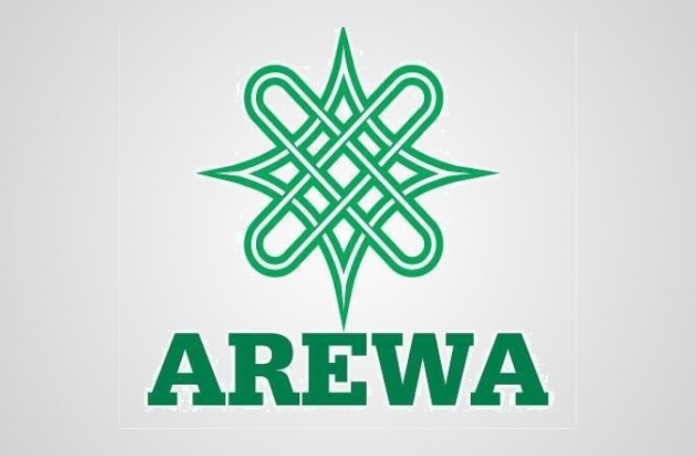 The Arewa Consultative Youth Movement (ACYM), has again come down hard on the Bayelsa State Governor, Douye Diri, for criticising its President, Kabiru Yusuf, over his position on the Nembe oil spill.

The ACYM in a press statement made available to newsmen in Abuja, said it noted the wild allegation made against Yusuf by the governor through his Chief Press Secretary, Daniel Alabrah.

The group said it was sure that the governor himself knows that he is not saying the truth when he accused Yusuf of being sponsored to make the recent intervention he made on the spill recently.

The ACYM noted that the governor resulted to mudslinging just to divert attention from his desire to frustrate the ongoing remedial efforts by President Muhammadu Buhari and Aiteo.

Expressing disgust at the governor’s attack on their leader, the Arewa youths demanded an apology, failure of which they will ban the governor from visiting any Nothern state.

The statement read: “We are constrained to issue yet another statement on this matter because of the attack launched against our leader by Governor Diri.

“We are aware that these attacks are his ways of undermining remedial efforts being carried out by the Federal Government and Aiteo.

“We saw the attacks coming as our sources in his camp had notified us earlier that having searched and could not find anything to accuse Mallam Yusuff for, this governor who did not win election through the ballot box will make a sweeping statement on being sponsored without giving details of who is sponsoring and how much is involved.

“We also know that Governor Diri is prepared to use the whole episode to secure legitimacy after a court handed over an undeserved victory to him.

“The National Executive Committee of ACYM condemns this unwarranted attack in its entirely.

“We are therefore asking Diri to either withdraw this attack on our leader and apologise to him for calling his integrity to question.

“Diri and his men should know that failure to do so, we shall not hesitate to ban him from visiting any Northern state henceforth. We join our leader in asking Diri to stip politicising the oil spill for selfish reasons.”