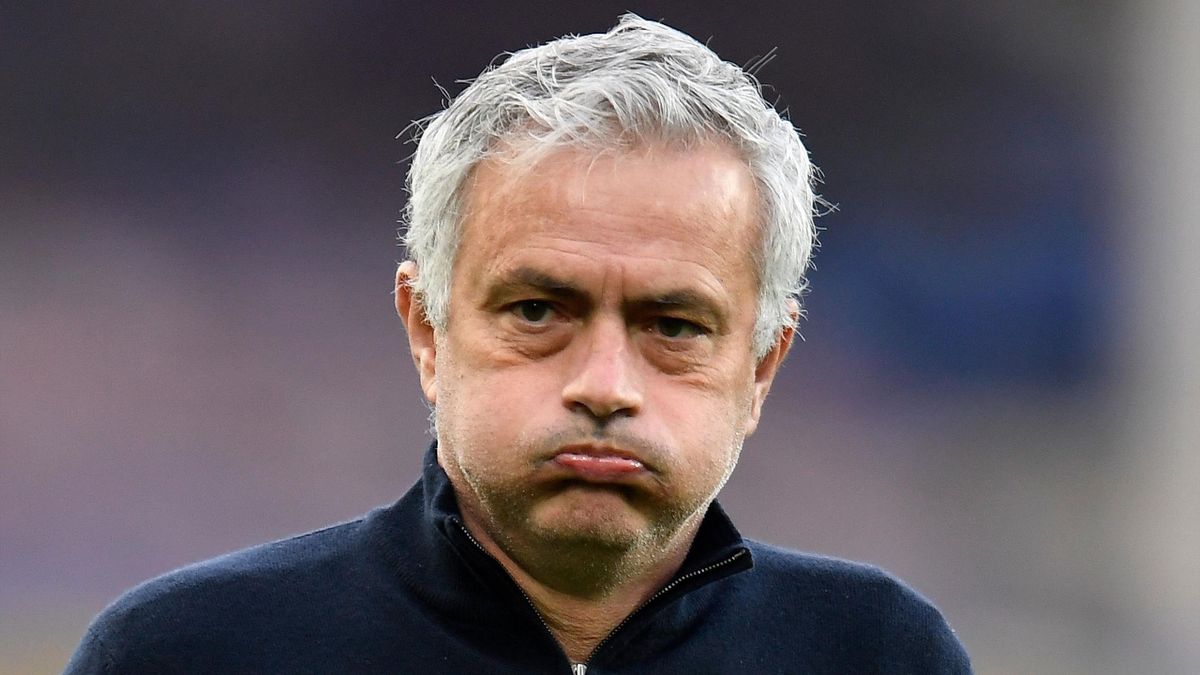 The Nigeria Football Federation (NFF) is expected to announce a foreign coach as the new coach of the national team, Vanguard reports.

The announcement could be made before the Africa Cup of Nations begins in January.

The new coach, whose identity is still being kept under wraps, was recommended to Nigeria by former Chelsea and Manchester United manager, Jose Mourinho.

In his bid to get the best for Nigeria, NFF president Amaju Pinnick, went in search of a capable hand who would replace the sacked Gernot Rohr.

“The NFF boss went as far as meeting with many respected names including the former Chelsea coach, Jose Mourinho to assist him in getting a good coach for Nigeria.

“The speed and precision with which the NFF applied in securing a new coach could not have been possible without the role played by the ‘Special One’,” a source said.

Buhari at 79: Nigerians faced most difficult, challenging times under you – Tinubu