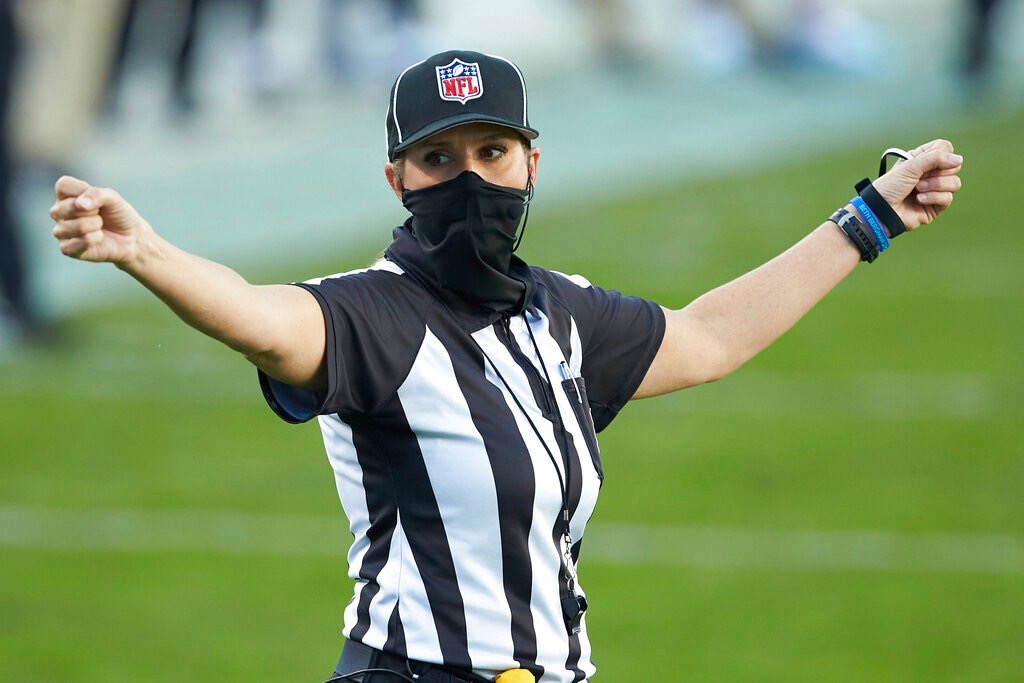 “Her elite performance and commitment to excellence have earned her the right to officiate the Super Bowl. Congratulations to Sarah on this well-deserved honour.”

Thomas is at the end of her sixth season in the league and will be one of seven officials for the championship game on Feb 7 in Tampa Bay.

On Sunday it will be determined which two teams will face off.

The Super Bowl is the annual championship game of the National Football League (NFL) in the US and has always been played on the first Sunday in February.