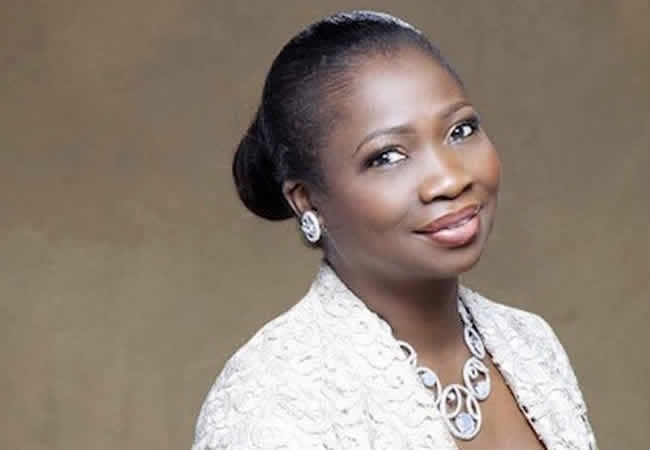 The Chairman, Nigerians in Diaspora Commission, Abike Dabiri-Erewa, has disclosed that efforts are underway to compile a detailed list of Nigerians wrongfully arrested and incarcerated abroad.

This is coming against the backdrop of the jailing of six Nigerians convicted for financing Boko Haram insurgency by the United Arab Emirates.

Speaking with members of a non-governmental organization, the Counselling and Rehabilitation of Prisoners Initiative in Abuja, Dabiri-Erewa said that the commission had been to several countries including Brazil, South-Africa, Togo, and Benin Republic to facilitate the release of Nigerians who were wrongfully jailed.

According to a statement on Tuesday by Gabriel Odu of the Media, Public Relations and Protocol Unit, NIDCOM, the chairman highlighted a situation in Brazil where a 74-year old woman wrongfully arrested was rescued by the commission.

The woman was said to have died afterward.

The statement reads partly, “The NIDCOM boss stated that as Nigerians travel out of their home country, they should avoid committing crimes or participating in criminality. She welcomed the CAROPI team and assured them  of collaborative partnerships with NIDCOM.”