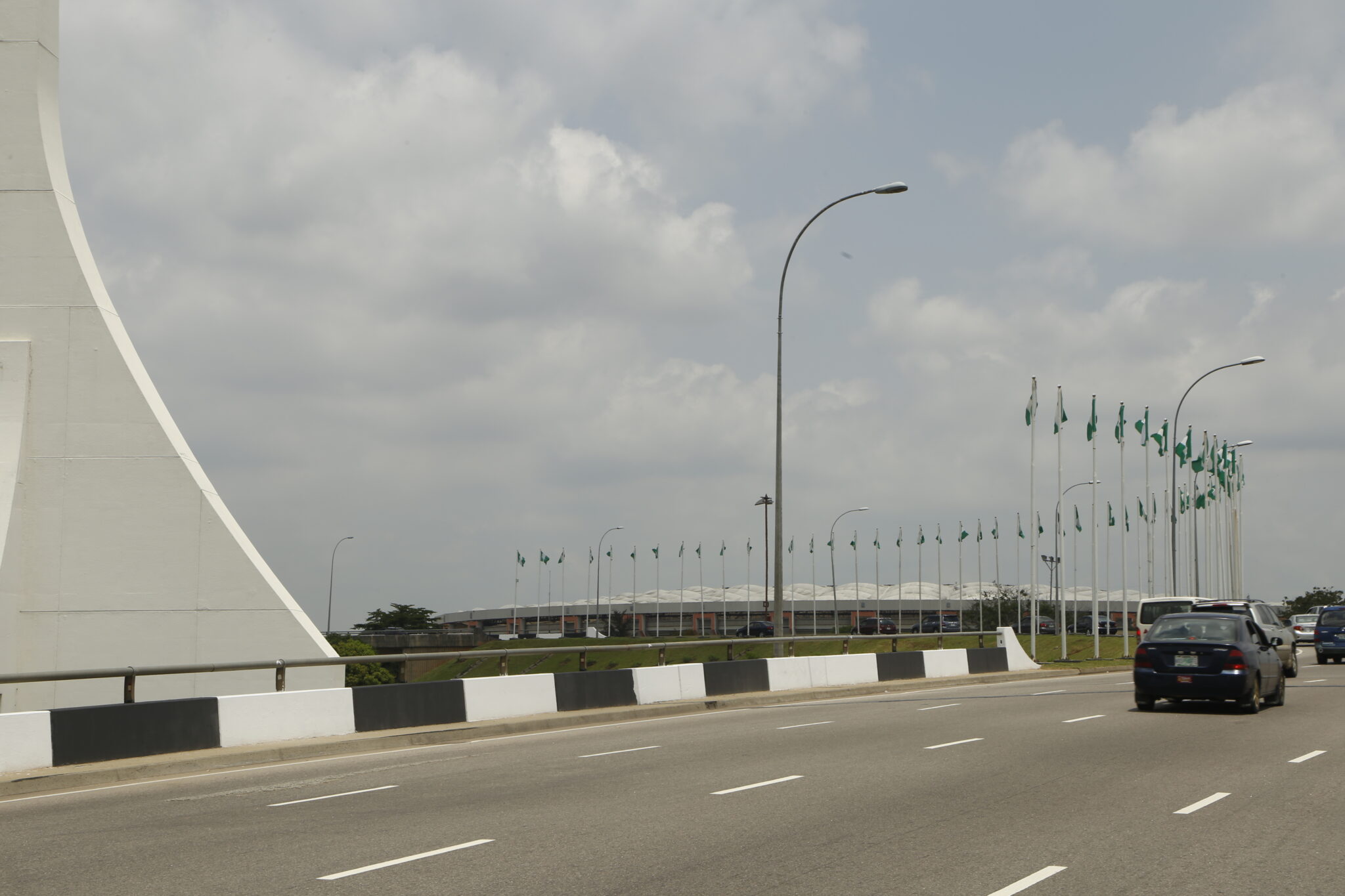 As the nation prepares to mark the 61st Independence Anniversary on October 1, the Federal Capital Territory Administration (FCTA) has stepped up activities to ensure a successful and hitch free celebrations within the Territory.

According to a statement, issued by Chief Press Secretary to the Minister, Anthony Ogunleye, says Part of the activities include the decoration of parts of the city with flags and other national symbols.

Speaking during a tour of the city in preparation for the National Day activities, an Assistant Director in the Protocol Department, Chukwuma Nwaji said that the decorations were carried out to promote a sense of national consciousness in FCT residents, as well as reiterate the importance of a united Nigeria.

According to Nwaji, the national symbols serve as very strong reminder of the essence of a virile and indivisible nation.

Also speaking on security arrangements to ensure a hitch free Independence Day celebration, the Acting Director of Security Services, Bello Abdulateef disclosed that the FCT security agencies have been deployed massively and strategically within the FCT to ensure the security of the citizenry.

The Acting Director also disclosed that the FCT Administration in collaboration with the security agencies have intensified surveillance around the city as part of efforts to remove criminals and guarantee the security and safety of residents.

He added that the Federal Road Safety Corps will inform the general public on traffic and vehicular movement within the city during the National Day activities and called on residents to be law abiding during the Independence Day festivities.