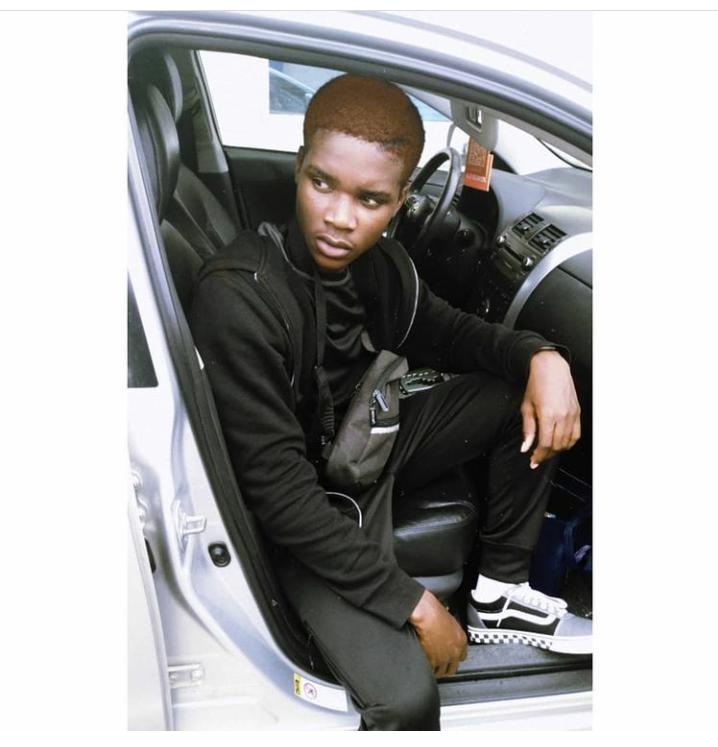 A few days ago, singer Seyi Shay, who is a judge on the ongoing Nigerian Idol talent show, trended on Twitter over her harsh criticism of a 17-year-old singer, Mayowa Odueyungbo aka Torrus, during audition.

In a video snippet that surfaced on the internet, the Irawo singer said, “I am laughing because I can’t just believe what I just heard. Who told you to come for the show’s audition? You should go back and tell them they’re not your friends. That was not a good one. You have a sweet voice but your performance is terrible. You’re never going to make money being a singer.”

However, in an exclusive chat, Torrus stated that despite Seyi Shay’s harsh criticism of his audition, he would still see her as a role model.

“I have always known Seyi Shay and I love her music.

She is someone I look up to as a role model. What happened has not changed the way I see her. She has only made me want to work harder and be a better musician.

“It was the first audition I would be going for. I was watching television when I saw the advertisement. I was so excited that I was going to meet Seyi Shay and many talented artistes. I was so happy that I would get the opportunity to meet them. When I went for the audition, I was so excited to see Seyi Shay and I was so nervous because I have never been to such an event. When it happened, when I did my audition, I felt really bad about what she said but later, I am so happy that Seyi Shay did her job as a coach. She boosted my morale to work on my confidence, craft and myself,” he said.

Torus said that despite what Seyi Shay said, he would make money through music.

The young singer shared, “I do not believe that I would never make money through music. Burna Boy once said that if you know yourself, trust yourself, and you are well determined, no one can determine who you are. I picked that up and I will never give up. As for writing a song for Seyi Shay, I have not reached out to her. I can try but I do not know if she is going to reply.

“I am so overwhelmed about how people reached out to me. I got many messages from my family, friends and talented artists like Duncan Daniels who works with Timi Dakolo. I am being mentored by him.”

According to the student of Mass Communication at Babcock University, music is the only thing he loves to do.

“I am a student of Babcock University and I am studying Mass Communication just to complement my music. Music is something that I have a passion for and it makes me so happy. I like to make people feel happy and I want to do that through my music. I also want to speak the truth through my music,” he said.