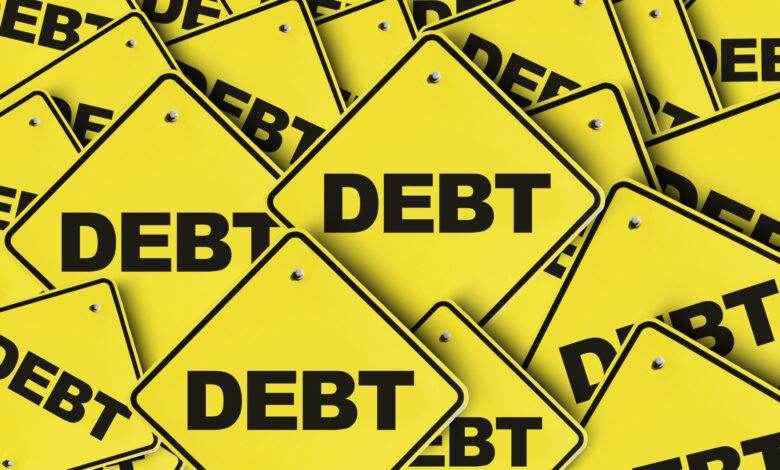 Nigeria spent a sum of $520.78 million on external debt servicing in the third quarter of 2021, rising by 74.2% compared to $298.9 million recorded in the preceding quarter (Q2 2021). This is contained in the quarterly debt report, released by the Debt Management Office (DMO).

A look at the data shows that a sum of $1.82 billion has been used to service external debts between January and September 2021. This is 43.9 percent higher than the $1.27 billion spent in the corresponding period of 2020.

The increase in debt service comes on the back of the significant jump in the country’s debt profile. Nigeria’s external debt rose to $37.96 billion as of Q3 2021, moving from $33.47 billion recorded in the previous quarter.

Recall that Nigeria raised a sum of $4 billion in Eurobond in September, a capital raise which was dubbed one of the biggest financial trades on the African continent after the order book peaked at $12.2 billion, which enabled the federal government to raise an additional $1 billion more than the intended $3 billion capital raise.

Nigeria is still very much dependent on crude oil earnings for most of its revenue, which has been hit with a series of drawbacks in recent times, from a decline in crude oil prices to supply cut and inability to meet production quota, all of which have ensured Nigeria’s oil revenue continuous underperformance.

Also, a look at the budget implementation report by the honorable minister of finance, budget, and national planning, Dr. Zainab Shamsuna Ahmed, as of August 2021, FGN’s retained revenue was N3.93 trillion, representing about 73 per cent of the target.

The federal government’s share of oil revenues in the same period was N754.2 billion, representing 56.3 per cent performance of the prorated target for the year.

Although non-oil tax revenues continue to meet and surpass the target, it is still not enough to ensure stable revenue to meet pent-up demands and above all, fund the annual budgetary allocations.

Notably, Companies Income Tax (CIT) and Value Added Tax (VAT) collections were N547.54 billion and N235.77 billion, representing 121 per cent and 148 per cent respectively of the prorated targets for the period.

Nigeria’s debt profile continues to surge, hitting the highest levels on record as Nigeria still looks to obtain more loans both domestically and externally to fund the 2022 appropriation bill, which was just passed by the senate only after increasing it by over N700 billion to N17.12 trillion. Nigeria’s Increasing debt profile only means that we are likely to keep incurring huge debt service costs.

I’ll deal with bandits, next president must secure Nigeria – Buhari