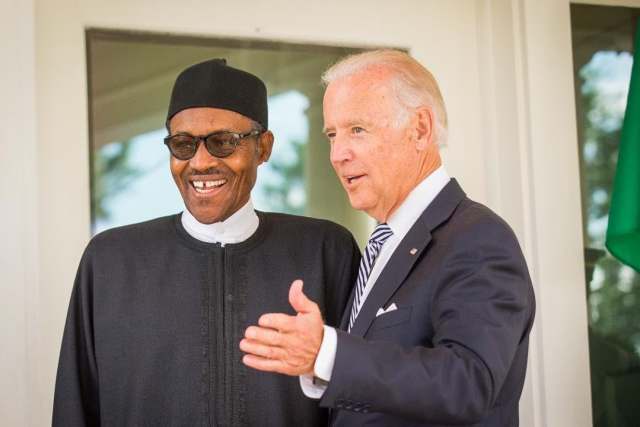 The United States on Saturday chided the Nigerian government’s recent decision to suspend Twitter operations in the country.

The Federal Government suspended Twitter operations on Friday after the social network deleted tweets from the official account of President Muhamadu Buhari.

The tweets, which Twitter said ran afoul of its policies, had referenced the country’s infamous civil war.

By early Saturday, users across the country started to experience difficulties in accessing the service and many resorted to using Virtual Private Networks (VPN).

“Nigeria’s constitution provides for freedom of expression,” a statement from the US Mission in Nigeria said.

“The Government’s recent #Twitterban undermines Nigerians’ ability to exercise this fundamental freedom and sends a poor message to its citizens, investors and businesses.

“As President Biden has stated, our need for individual expression, open public conversation, and accountability has never been greater.

“The path to a more secure Nigeria lies in more, not less communication, alongside concerted efforts toward unity, peace, and prosperity.”