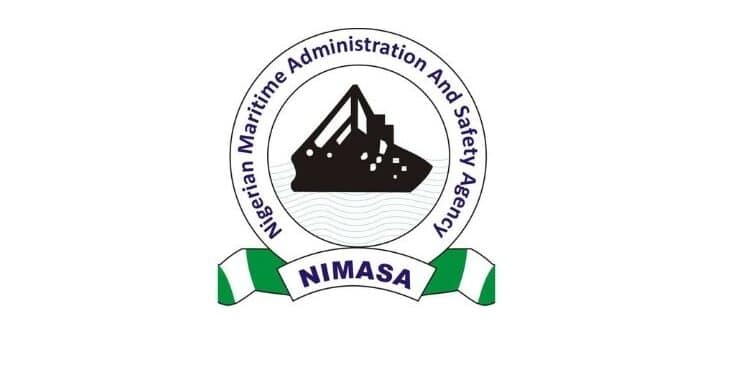 The Nigerian Maritime Administration and Safety Agency have dismissed as false, allegations that it has been granting waivers to shipping firms.

It also refuted allegations of preferential treatments for foreign shipping companies in the shipment of petroleum products.

Director-General of NIMASA, Bashir Jamoh, made the clarifications during an investigative hearing on the “Urgent need to ensure strict compliance with statutory regulations and provisions regarding the Nigerian diving sector” organized by the Senate Committee on Local Content.

The Ship Owners Association of Nigeria had petitioned the Senate, asking it to intervene in what the association described as “unfavourable treatment and injustice” towards Indigenous shipping companies, which grants undue advantage to their foreign competitors.

However, NIMASA DG denied any waivers or preferential treatments for foreign firms.

He said that the agency lacked the powers to grant waivers, while the Ministry of Transportation, which is empowered by law to grant waivers had never granted any waivers for 15 years.

He said, “The operation of the Cabotage Act provides that NIMASA has the responsibility under Section 5 (2) to 5 (4) to process waiver and not to grant the waiver. NIMASA never grants waivers but only processes waivers.

“As the Minister mentioned, if we process it, we send it to the Ministry of Transportation for the Minister’s consideration and approval; and to the best of my knowledge, for over 15 years, no Minister granted a waiver.

“So if the shipping companies or shipowners take waiver processing fee payment as a waiver, we shouldn’t call it waiver. NIMASA doesn’t give waivers and I want anybody to come and present the waiver given by NIMASA or the Ministry of Transportation.

“In fact, even though the Act under section 9 (12) gives the minister of transportation powers to approve waivers, they don’t do so because they don’t want to encourage foreign vessels participation over local vessels”.

Jamoh stressed that it was one thing to own a vessel, but another thing for the vessel to be fit for the business.

He said, “In entire Africa, only Nigeria allows the trading of a single whole vessel.

“The President is aware of this and when I came in, I issued Marine Notice that by 31st of December we will no longer certificate single whole vessel.

“This is because, if you want to trade, nobody would accept that particular vessel.”

He, however, assured stakeholders in the sector that the agency was working hard to build local capacities in the industry.

The Chairman of the Committee and former Senate Leader, Teslim Folarin, however, cautioned against trading blames.

Prominent Nigerians, including the immediate past President-General