‘No UN, Nigerien helicopter shot down in Bama’ 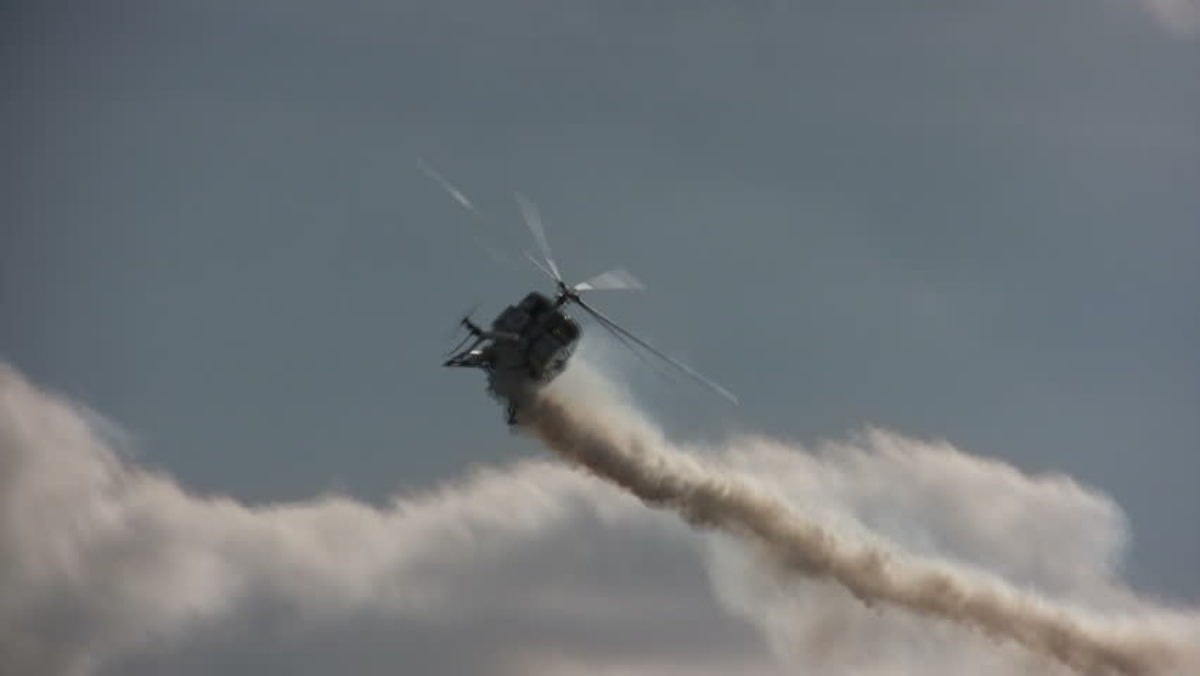 The Nigerian Air Force has said there was no helicopter crash in Bama.

The spokesman for the Nigerian Air Force, Air Commodore Ibikunle Daramola, said the military had done a thorough investigation and had found out there is no crash anywhere in Bama.

But Daramola said the question that should have been asked was what “is Nigerien helicopter during between Cameroonian and Nigerian border. The story is a figment of the imagination of those that report it.”

He said, “I can tell you authoritatively that there was no crash in Bama and Boko Haram did not shoot down any helicopter.”

The spokesperson for the United Nations Office for the Coordination of Humanitarian Affairs (UN-OCHA), Ms. Eve Sabbagh said she was surprised by the report.

She equally said the rumour that it could be a UN helicopter was untrue.

She said, “None of our helicopters crashed.”