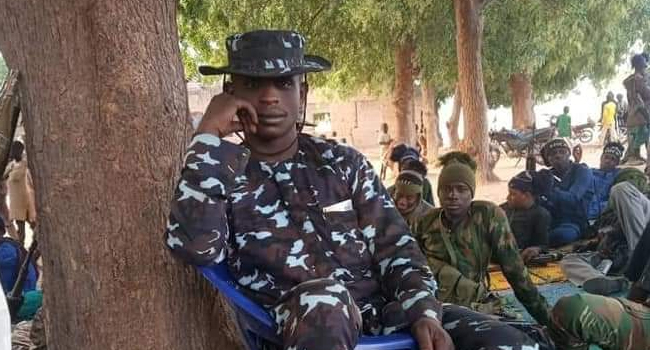 A notorious bandit leader, Bello Turji, has freed over 50 kidnapped victims in his custody in Zamfara State, following military raids on neighboring bandit camps in Zamfara and Sokoto forests.

Co-Chairman of the state Committee on Finding Lasting Solutions to Banditry, Dr. Abdullahi Shinkafi, confirmed the development in a telephone conversation on Tuesday.

Dr. Shinkafi noted that the released victims were about 70, adding that the notorious bandit kingpin released them ‘unconditionally’.

According to the police, arrangements are being made to evacuate all freed victims to the state capital, Gusau for profiling and medical treatment before they are released to their families.

Beyond the military onslaught which had also led to the death of two notorious bandits while others were seriously wounded, it was gathered that the latest development was also made possible following a dialogue that took place between the kingpin and local authorities in Zamfara State.

Turji has been the mastermind of killings and kidnappings in Shinkafi, Sabon Birni, Isah in Zamfara and Sokoto states.

Late last year, he was alleged to have written a letter to Shinkafi Emirate Council that he was ready to embrace peace and stop banditry.