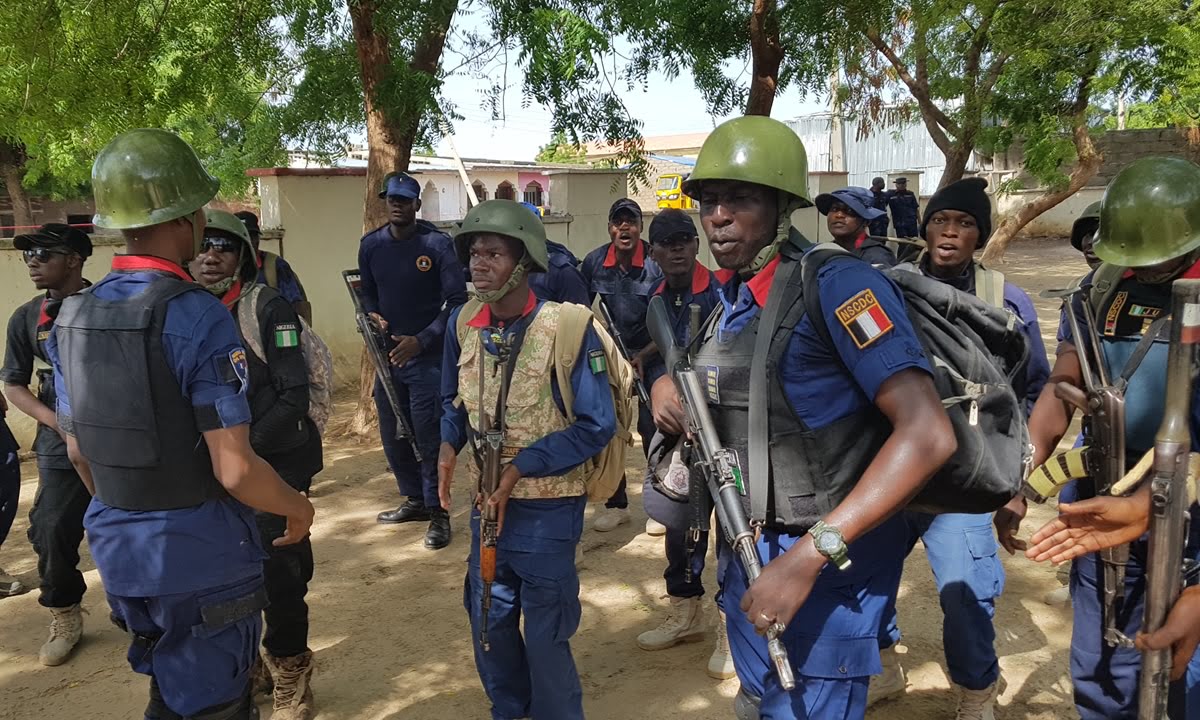 Ubale had terrorized Karim Lamido Local Government Area; he took several people hostage at different times.
The notorious criminal was apprehended in the Garau community, following intelligence, after months on the run.

Residents have lauded the NSCDC for the operation and demanded his prosecution as in the case of kidnap kingpin, Hamisu Wadume.

Waksha said the corps were searching for other gang members and vowed that hoodlums would be flushed out of Taraba.

The NSCDC chief disclosed that other security agencies were also on the trail of Ubale’s boys.

The suspect has been handed over to the Intelligence Response Team (IRT) of the Police.