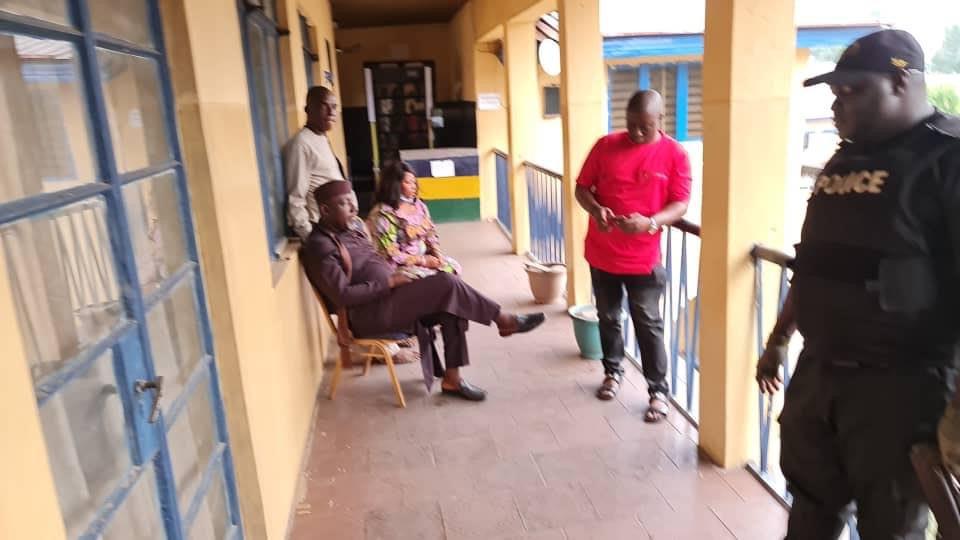 The Imo State Police Command, on Monday, said the former governor of the state, Rochas Okorocha, has been released.

A spokesperson for the state police command, Orlando Ikeokwu, made this known while featuring on Channels Television’s Sunrise Daily’ programme

Ikeokwu said Okorocha was released on Sunday night after he was “invited” for “questioning” over the unsealing of the Spring Palm Estate linked to his wife, Nkechi.

It was earlier reported that the ex-governor stormed the estate with his supporters, policemen, soldiers and personnel of Nigeria Security and Civil Defence Corps on Sunday morning and ordered the unsealing of the estate.

Government officials had also mobilised to the estate, leading to a free-for-all, as cars were smashed and many persons injured.

Okorocha had alleged that his successor, Governor Hope Uzodimma, attacked him with “more than 1,000 thugs” but the state Commissioner for Information, Declan Emelumba, dismissed Okorocha’s claim, adding that the former governor’s arrest was in line with the report of a White Paper, which indicated that the Royal Palm Estate in the state was built with taxpayers’ money and not Okorocha wife’s property.