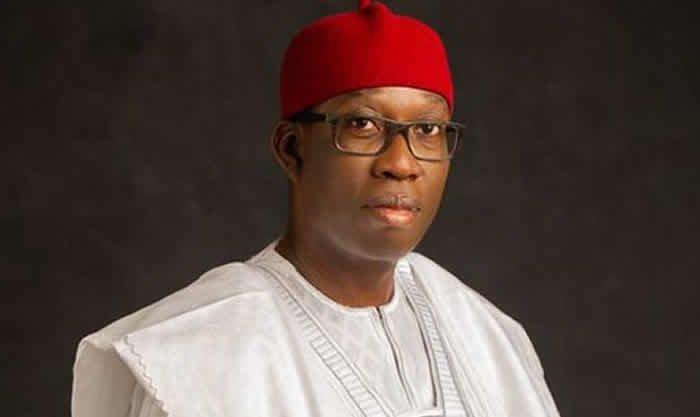 He assented to the bill on Thursday at the Government House in Asaba, the state capital.

This comes a week after members of the Delta State House of Assembly passed the Prohibiting Open Grazing, Indiscriminate Breeding, Rearing, and Marketing of Livestock in Delta State.

Lawmakers in the state had passed the bill following the adoption of a motion by the Majority Leader of the House, Ferguson Onwo.

“Through the passage of this bill, the State House of Assembly has demonstrated its resolve to protect Deltans (residents) from the menace of clashes between herders and farmers,” said Speaker Sherrif Oborevwori who presided over the plenary during which the bill was passed.

“I commend all the sponsors of this bill for recognising that the security of lives and properties of Deltans, as enshrined in the Constitution of the Federal Republic of Nigeria, 1999 (as altered), remains sacrosanct.”

Delta is the most recent state to enact such a law after authorities in Rivers, Ondo, Akwa Ibom, and Lagos had done the same.

The prohibition of open grazing by these states is in line with the resolution of the Nigerian Southern Governors Forum, as part of measures to tackle the conflicts between herders and farmers.

During a meeting of the governors held on September 16 in Enugu, member-states were reminded about the need to enact or amend the anti-open grazing laws to align with the uniform template and aspiration of the forum.

They had commended the rate at which the states in the South were enacting the law and encouraged those yet to enact it to do so expeditiously.

But the position of the governors was faulted by some prominent Nigerians, including the Minister of Justice and Attorney-General of the Federation, Abubakar Malami, who said it was unconstitutional.