HomeNEWSOndo Speaker, three others to be arraigned over contempt of court

Ondo Speaker, three others to be arraigned over contempt of court 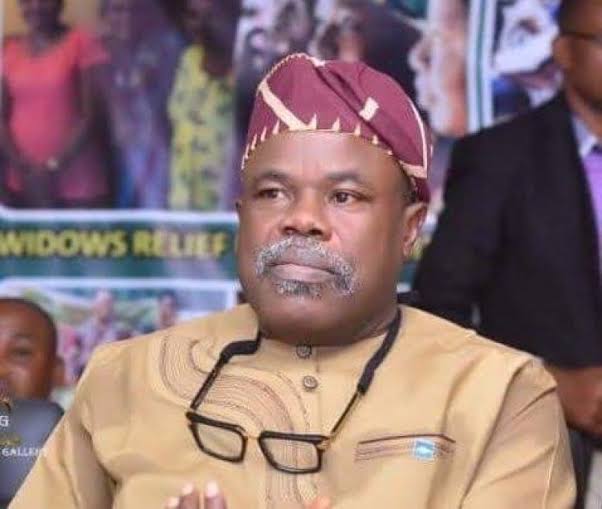 Following the alleged disregard of a court order over the refusal to reinstate four suspended members of the Ondo State House of Assembly, the Speaker, Hon. Bamidele Oleyeloogun and three members of the Assembly are set to be arraigned before the State High Court.

Oleyeloogun was on Wednesday served form 49 (contempt of court committal) by the Ondo State High Court over his failure to obey court order reinstating the suspended lawmakers.

Others served by the court include, the Clerk of the Assembly, Bode Adeyelu, Parliamentary Secretary, Prince Abayomi Akinruntan, and the Deputy Majority Leader, Oladiji Olamide Adesanmi. They are to be arraigned in court on December 17, 2020.

The High Court presided over by Justice Ademola Bola had ordered the reinstatement of four members of the Assembly who were suspended over their alleged refusal to sign the impeachment notice against the embattled deputy governor of the state, Agboola Ajayi.

Following their reinstatement order, the court also ruled that the four lawmakers, Iroju Ogundeji, Hon Favour Tomomowo, Tomide Akinribido, and Wale William-Adewinle be paid N5m each for their unlawful suspension.

However, the Assembly presided over by Oleyeloogun approached the Court of Appeal to halt the implementation of the orders of the lower court.

Despite the orders of both the High and Appeal Court, the four lawmakers were not allowed into the plenary session of the Assembly nor paid their entitlements.

On November 26, Form 48 had been served on the lawmakers as a notice on them to obey the court judgement.