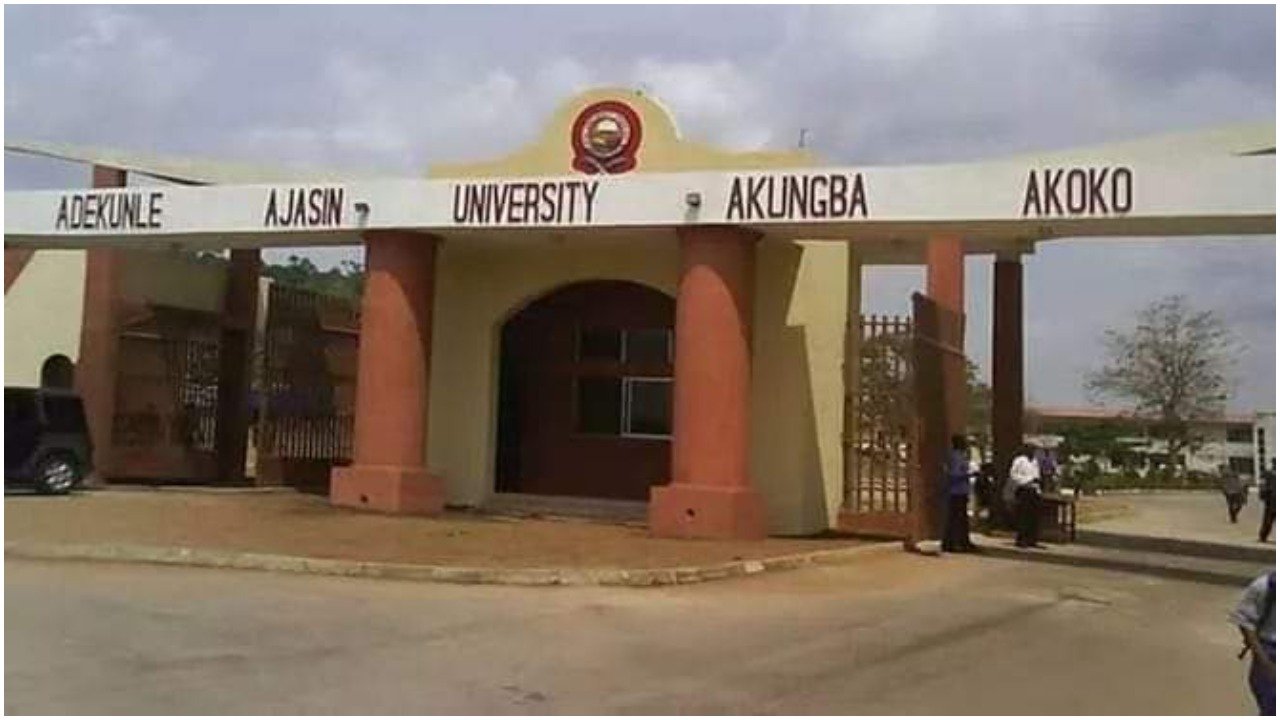 Adekunle Ajasin University, Akungba-Akoko, AAUA, has been shut down indefinitely.

The indefinite closure of the school was coming about 24 hours after an accident caused by a truck belonging to Dangote Group claimed the lives of some students of the institution.

It was reported that about 12 persons were feared killed when a Dangote truck loaded with bags of cement crushed passersby, students and traders before ramming into shops opposite the university after it suffered break failure in Akungba-Akoko, Akoko South West Local Government area of Ondo State.

It was gathered that the move by the institution to shut down the school was due to the rising tension among students as well as indigenes of the community over the allegation that the government has failed to find lasting solutions to the incessant road crashes which had claimed lots of lives in the community.