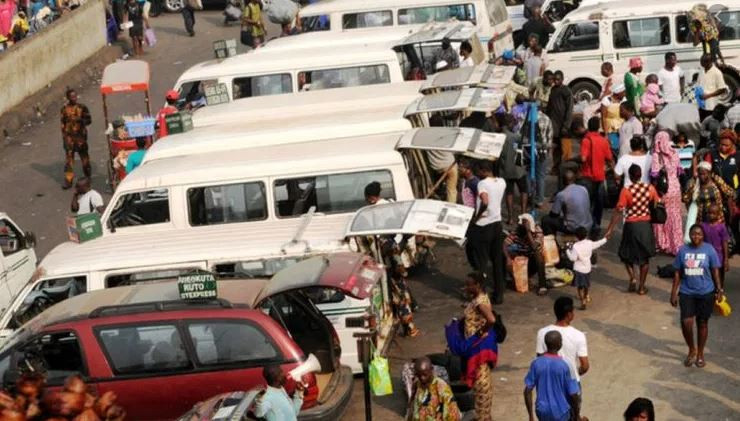 Transporters in Onitsha have raised the alarm over alleged incessant robbery attacks and abduction of their staff and passengers in major highways leading to Lagos, Abuja, and Northern Nigeria.

Following the alleged incidents, they have revealed plans to embark on a nationwide strike if something urgent is not done by the Federal Government and the Police over insecurity in the federal highways.

Mr. Emenike Okafor, the Manager of God’s Will Transport made this known during a press conference in Onitsha, where he claimed that the Benin bypass area of Ogbemudia Farm, to Ore and Lokoja in Kogi State towards Abuja highway is the most dangerous flashpoints where the bandits operate unhindered.

He said that some of the fleet operators that have fallen victims include luxurious bus owners, commuter bus operators, and executive Siena bus operators who convey passengers from Onitsha to various locations, terminals in Enugu, Aba, and Port Harcourt.

Mr. Emenike also raised an alarm over the increase of daylight armed robbery and abduction of passengers on the highways within the past two weeks, after the #EndSARS protest which turned violent.

He said: “We have recorded cases of passenger robbery and abduction in the last two weeks, involving Sienna and Hummer buses with about six passengers kidnapped in those areas.

“We, therefore, call on the Inspector-General of Police to activate his rapid response mechanism and the establishment of a joint patrol team involving the Army, Police and Civil Defence Corps in the affected areas.t

“Travelling has become increasingly riskier following the security challenges, being faced by commuters.”

“Meanwhile, we must use this opportunity to commiserate with the Police over the casualties and losses they recorded during the #EndSARS protest that later turned violent.”

“We must state that no responsible citizen no matter how highly provoked would engage in burning, looting, and attack on the Police who are saddled with the task of protecting the citizens and their properties. ”

“It is the criminals that unleashed the attacks on Police formations just to destabilize the country’s security, but they must not be allowed to succeed.

“We, therefore, appeal to the Police to go back fully to their duty with renewed vigour and zeal, and we implore the Government to motivate them by improving their welfare and compensate the families of those that lost their lives during the crisis.”

You don’t know your tribe – Biafra group fires at Wike

The Bayelsa State Government has ordered that

A High Court in Imo State, on

Igbo presidency is not negotiable in 2023 - Abaribe