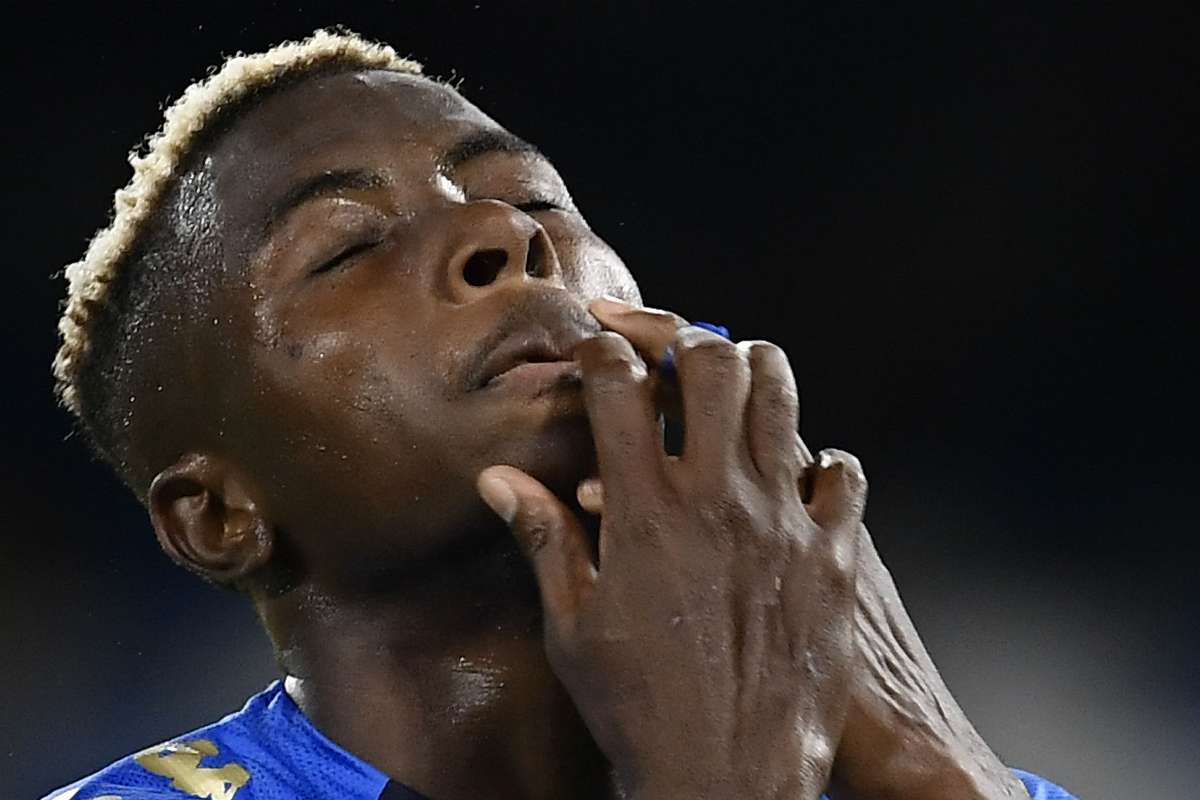 Victor Osimhen will be available for this weekend’s Serie A clash against Juventus after an appeal reduced his match ban to only a game but he will at the same time have to pay a fine for his red card against Venezia.

The original ruling was for him to miss the matches against Genoa and Juventus.

However, a successful appeal by his club Napoli means he can play against Juventus after he missed the 2-1 win at Genoa.

He will also have to cough out 15,000 Euros as fine, thrice what he was ordered to pay previously.

Napoli will be gunning for their third straight win of the new season against Juventus Saturday.