HomeSportsParis hotel where Messi is staying raided by masked robbers 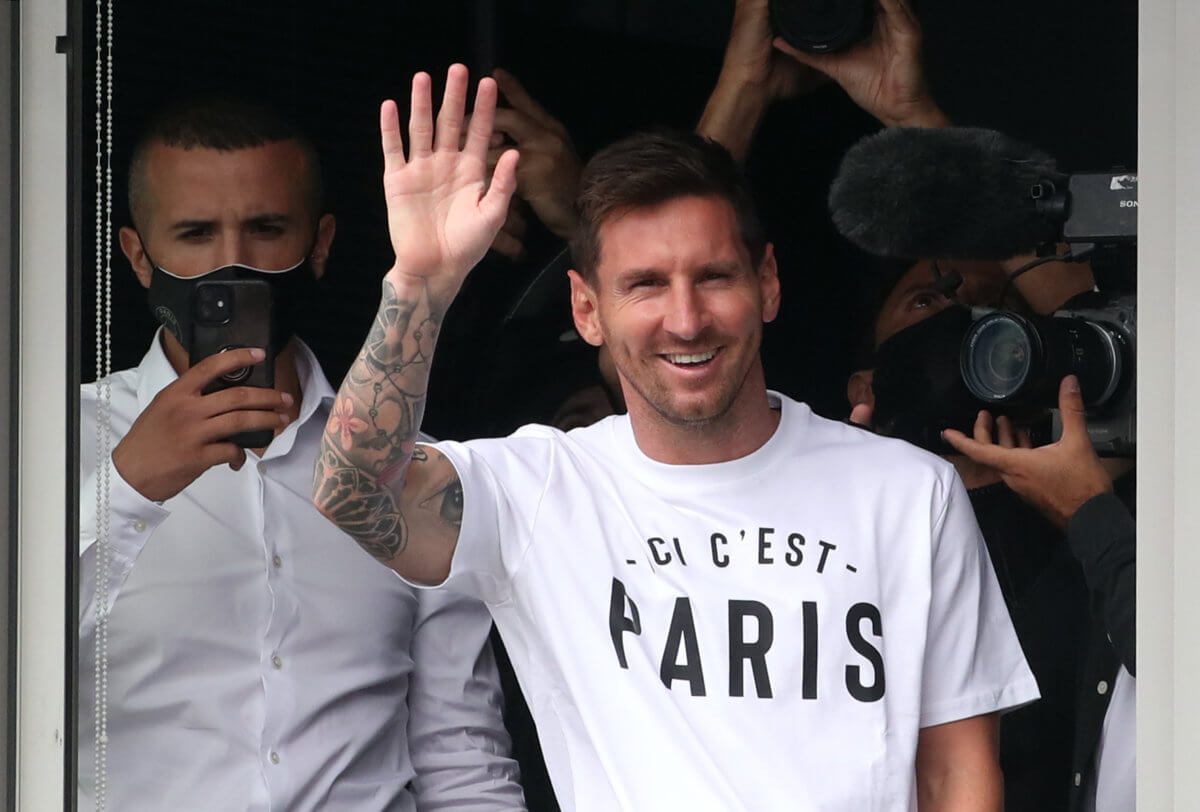 The hotel where Lionel Messi and his family are staying in Paris has been raided by a gang of masked raiders.

The robbers made away with a lot of cash and jewellery from four rooms inside Le Royal Monceau.

They are believed to have gained unlawful entry by scaling down the sides of the building from the roof.

CCTV footage captured two masked men entering through an unlocked balcony door on the sixth floor, just one level above where Messi is staying.

Messi only moved into the five-star hotel in August, after completing his move from Barcelona as a free agent.

A police source said: “There has clearly been a very serious security breach and it’s being investigated. There is evidence to suggest an experienced gang was responsible.”

As the crisis rocking the Nigeria Basketball