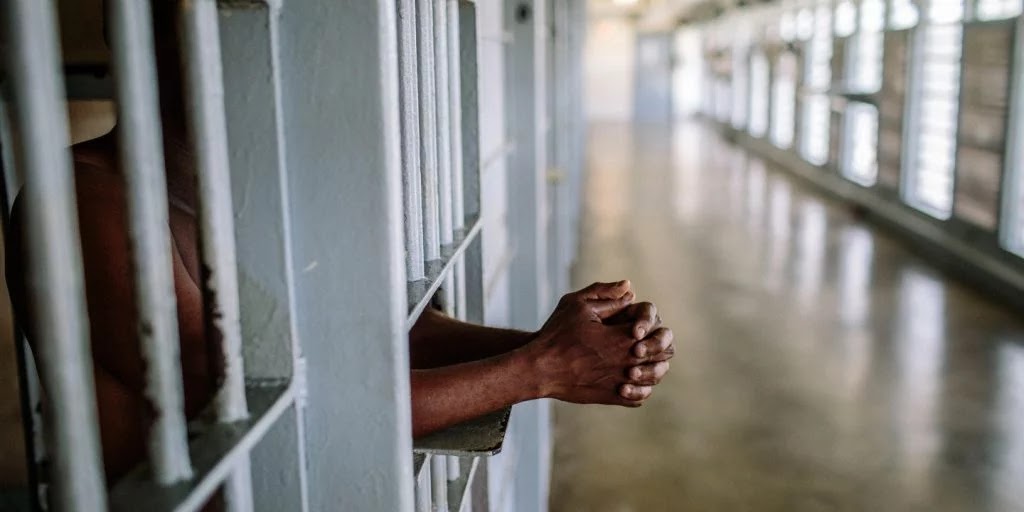 An Oyo State High Court in Ibadan has sentenced one Pastor Odenigbo Theophilus to seven years in prison for defrauding a retiree, Mr Ojo Gbadebo, of N1m under false pretence.

Justice Muniru Owolabi found the defendant guilty in a two-hour judgment delivered on Friday in Ibadan.

Owolabi said the prosecutor had proved the charge of advance fee fraud against the convict beyond a reasonable doubt.

The judge said the convict defrauded the retiree under the guise of helping him to invest his N1m in an engine oil business that would yield an interest of N80,000 monthly.

Owolabi said the convict admitted using the money to offset a loan instead of investing it in the oil business as agreed.

The judge said that the convict failed to pay the retiree neither the interest nor the capital.

He said the convict betrayed the trust reposed in him by the retiree being a pastor of the Deeper Life Bible Church in Abolongo, Oyo town.

Owolabi, therefore, sentenced the convict to seven years in prison with hard labour and without an option of fine.

Earlier, the convict’s counsel, Mr Ennis Olayinka, had pleaded with the court to be lenient in sentencing his client, saying he was a first offender and the breadwinner of his family.

The Counsel to the Economic and Financial Crimes Commission, Mr Oyelakin Oyeyemi, urged the court to impose the sentence as contained in the section in which he was charged.