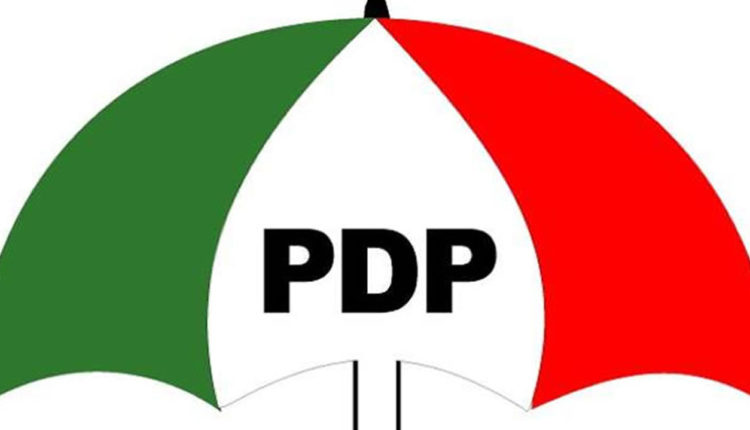 The Ondo State chapter of Peoples Democratic Party, PDP, has disclosed that actions will be taken against a chieftain of the party, Bode Obanla, for instituting court case against former Governor Olusegun Mimiko, over leadership of the party.

According to PDP, the court action against Mimiko by Obanla was a rude shock to party members and leaders in the state as well as an embarrassment to the party.

Obanla had on Monday approached the state High Court where he filed a suit to bar Mimiko from assuming the leadership of the party.

PDP in a statement by its
Publicity Secretary, Kennedy Peretei, said the former two term governor is not only a senior citizen in the state but also in the country.

Peretei emphasised that the return of Mimiko to the PDP was orchestrated by four PDP governors who were led Aminu Tambuwal, Governor of Sokoto State and Chairman, PDP Governors’ Forum.

“The State Working Committee noted that the action of Bode Obanla is a great embarrassment to the party and necessary actions will be taken in due course.”

The party in also added that Obanla’s action was a mere distraction that should be ignored.